The Roadster is the sportiest, most expensive, Sportster in the 2016 lineup. It’s got mid-controls, a performance package and fresh looks. Is this the bike city riders have been waiting for?

I spent a week with the Roadster, riding it down and back from the Milwaukee headquarters to Chicago. I spent my miles commuting in traffic, exploring industrial surface roads, and cruising long stretches of patchy asphalt in Indiana. Here’s what I found.

The performance upgrades worth noting

A lot gets written, and discussed, about how new bikes appear on paper. For many riders, and riding situations, that’s warranted. For me, this was not one of those situations. My main investigation was, “Is this thing fun?”

In the fun department, the only new bits that matter here are the upgraded suspension (inverted front fork, rear suspension with a suitable amount of travel) and dual disc front brakes. Both make the Roadster reasonably good at ripping around the city. Potholes won’t take a disc out of your spine, and tough front brakes will keep your teeth out of that car that cuts you off.

The other changes are cosmetic, and in some cases worsen performance.

The more time I spent looking at it, the more I liked it. The looks really are the best thing about this bike, but they come at a price.

The cockpit is exceptionally tidy. I would change nothing about it except the gauge. It looks great with a combination of digital and analog gauges. But, the digital display is completely illegible in the bright sun, and with only a low-fuel warning light (no fuel gauge or manual petcock), not being able to keep an eye on your mileage is a real bummer. It’s also positioned too level; the rain catches it in a way that makes it hard to read. “Cool looks, but not quite dialed in,” is an ongoing theme with the Roadster.

The mid-controls work for city riding. At six feet, one inch tall, I felt fine the way I was tucked in. It’s tight, but comfortable. Standing up on the pegs a breeze, but they’re placed directly where you want to plant your feet on the ground. They’re also too wide, and drag too easily. I got in the habit of placing my feet behind them soon enough, but I often found myself banging my shins when trying to maneuver the bike into odd parking situations. They are a must change.

Another must change is the saddle. It’s impressively uncomfortable. When sitting at a stoplight the square edges of the saddle will attempt to sever your thighs. This saddle hates you. But it hates your pillion worse. Sloped-back saddles are great for keeping you locked into the bike, but they have the opposite effect on your passenger, who will consistently be sliding off. Pillion peg placement guarantees your passenger will also kick you in the calves. Do everyone a favor and call your passenger an Uber.

The low handlebar and bigger wheels, 19-inch front and 18-inch rear, look good, but don’t drastically change the feel from other Sportsters. The five-speed gearing is appropriate for city riding and double-digit miles on the highway. I rarely looked for fifth gear. I never missed sixth. The range you get from the 3.3-gallon tank depends on where you're riding. The best mileage before I saw the fuel light come on (with one gallon in reserve) was 112 highway miles, and my worst was 64 miles of brutal Chicago traffic. Your butt will appreciate the breaks for refueling, anyway.

The guts of this bike are sound. It’s also a Harley-Davidson, its biggest selling point.

Should you buy the Roadster?

It’s the most common question, and the most impossible to answer. There’s no right reason to buy any motorcycle. But I’ll dip a toe in to the discussion and you can tell me below why I’m wrong.

Let’s start with: This is a Harley-Davidson, which is why you’re considering it. You like the brand, the looks, and all the social and aftermarket benefits that come with it. Maybe resale value and being close to a dealer you trust is important to you. Good for you. There’s no right or wrong on what you like, so go on with your bad self.

Let’s also add that performance and dollar-to-dollar value are not key decision-making points. There are several standard models, say the Triumph Street Twin, that will feel better in almost every key performance aspect for much less money.

What would it take?

At $11,199, the Roadster gets a premium sticker for average performance.

I love city riding, and yes, style matters. I like when a bike looks inviting. Like you just want to ride it. And the Roadster delivers. I love its look. But this bike is just too tame. It lacks that flickable fun, robbing you of those brief off-the-line moments of urban moto joy. It has muscle, but it’s not immediate. Throttle response is choppy, and gearing relatively unforgiving. It’s too easy to find the clunks in city riding.

This bike also hates finding neutral. Match stop-and-go traffic with a heavy clutch, a saddle that punishes you, and clumsy pegs and you’ve got a recipe for no fun.

This Roadster is off to a good direction, but its form and price tag are far ahead of its function. 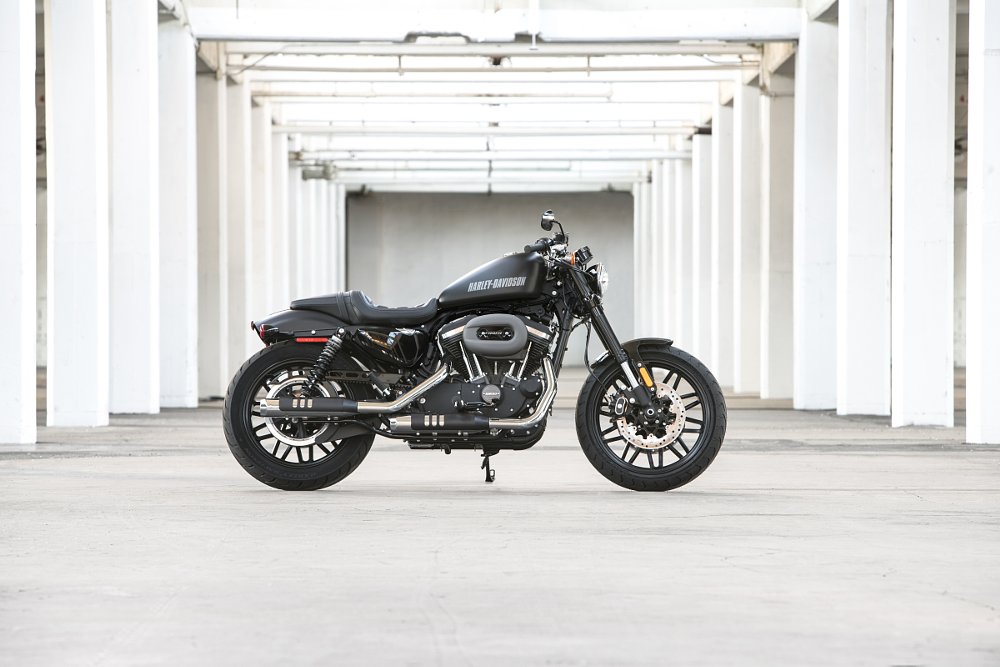 2016 Harley Sportster Roadster: All-new or more of the same? Lemmy 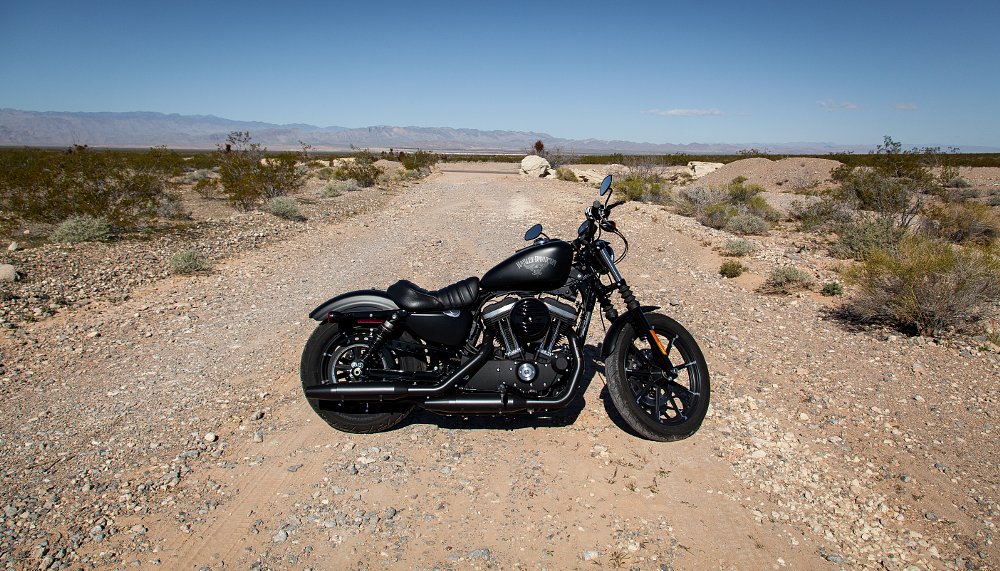 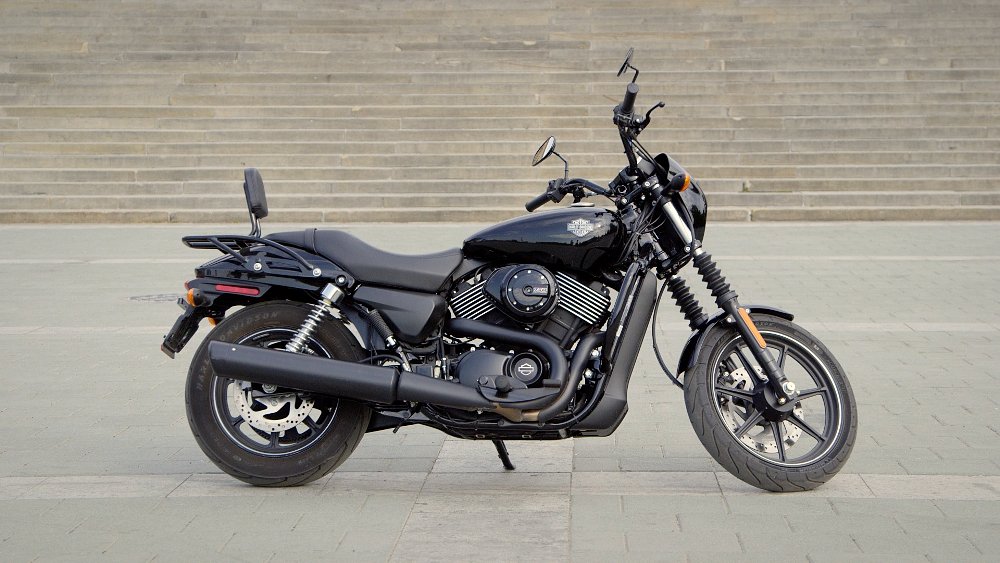 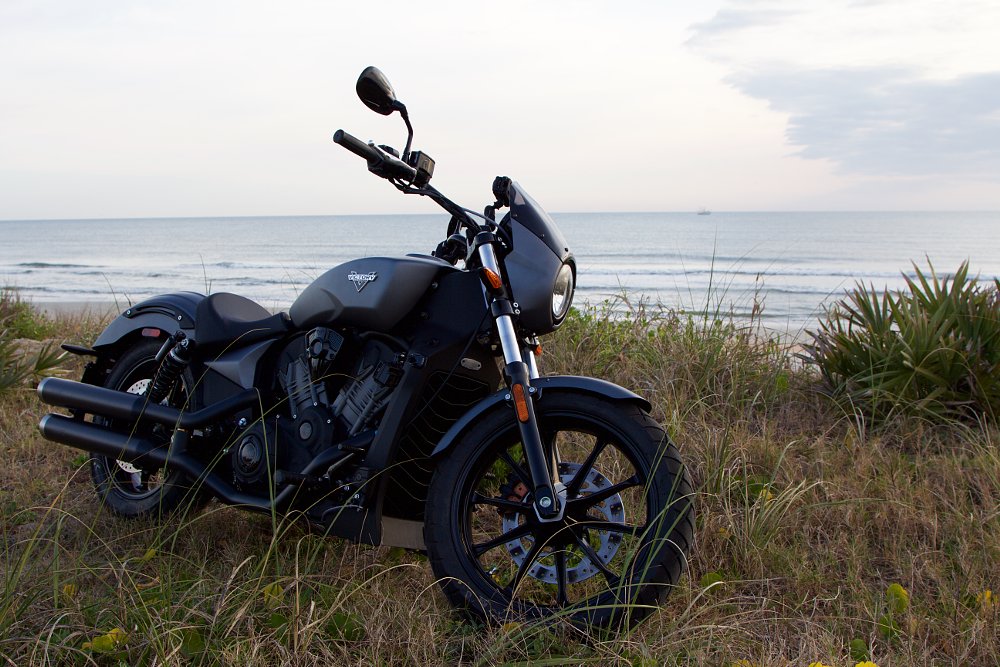 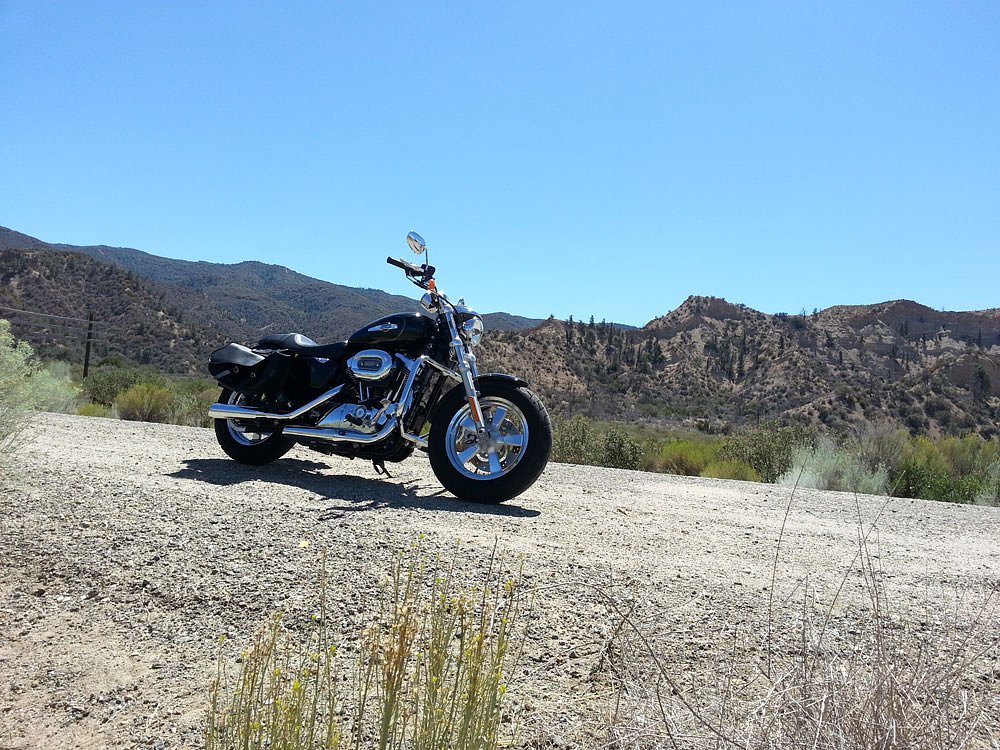 Fuelish anxiety: Hyper-miling a Sportster in the desert John Strader