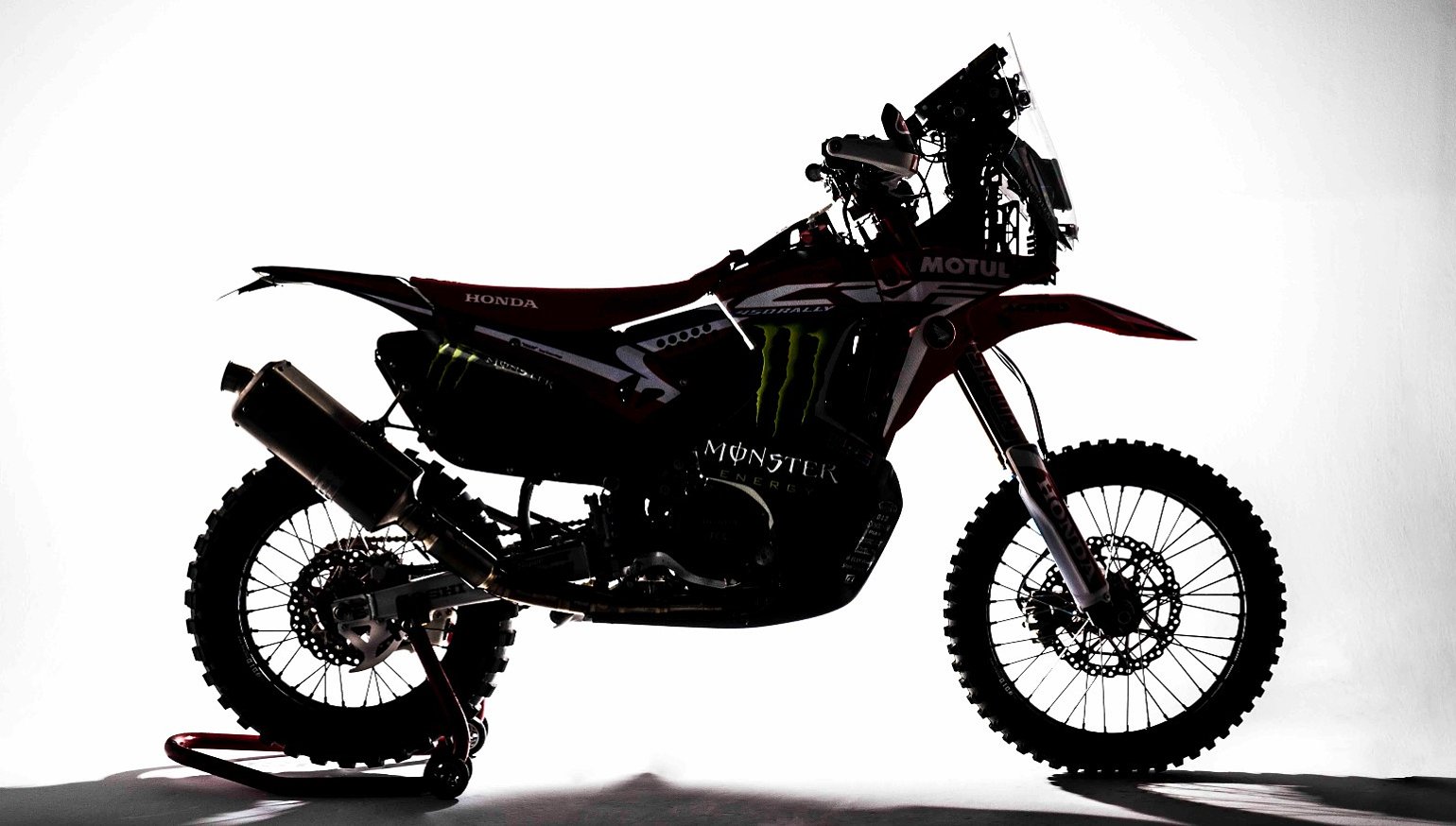 This Dakar-winning Honda is not like any CRF you've ridden

The Dakar Rally is the world’s most grueling off-road race, covering thousands of miles over vast swaths of horribly unforgiving terrain. In the words of one crew chief, “It’s like a Baja 500, every day for 12 days.”

It is global, competitive, and lethal. (Two riders died this year.) The machines look like modified dirt bikes, but at the top level they are highly specialized and entirely custom. The 2020 Dakar bike division was won by American Ricky Brabec, a first for the United States, and his Honda CRF450 Rally. During American Honda’s presentation of the bike, team member Johnny Campbell suggested that this machine is just as custom as Marc Márquez’s MotoGP bike.

A roadracer at heart, I rolled my eyes defensively. It says “CRF” on the side. How custom can it be? It turns out I had a lot to learn.

Brabec's Dakar-winning machine carries nine gallons of gas in two separate tanks and weighs around 400 pounds fully fueled. The subframe that reaches back to carry the seat, fender, and rear fuel tank is made from carbon fiber. A ridiculous and obvious tower of race-specific instruments and gadgets climbs up from the handlebar, but even stuff that’s hidden is custom. The engine internals, cases, and transmission are all made specifically to compete in the Dakar. According to Brabec’s team, the bike shares exactly zero parts with any production motorcycle that Honda manufactures.

Here’s a quick tour of the machine, with insights from the champion himself. 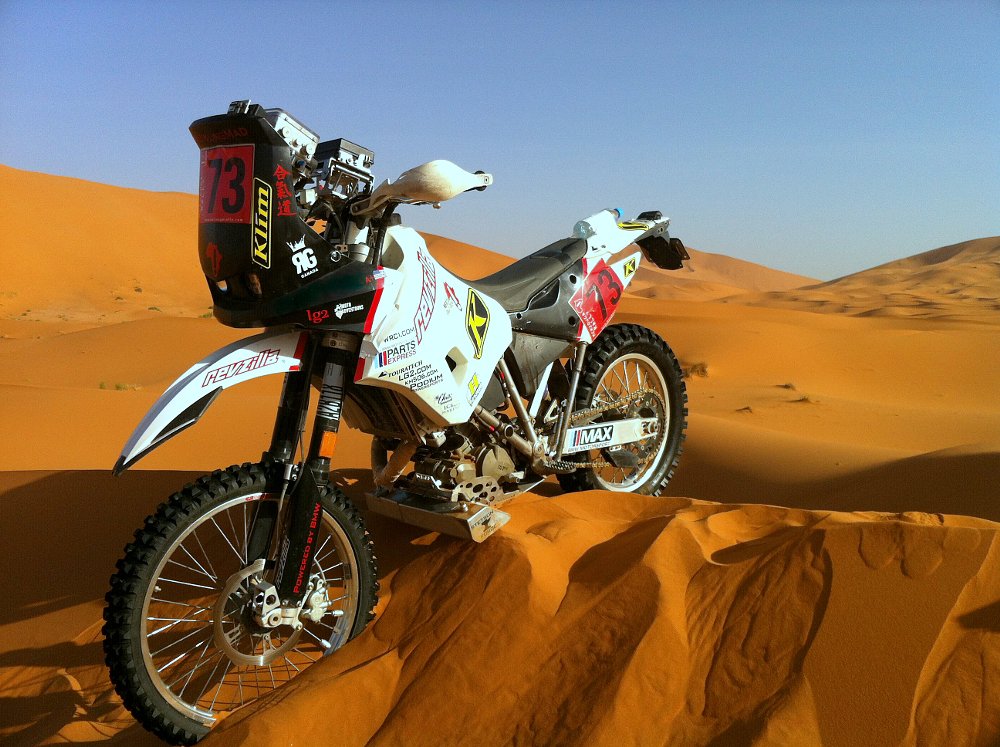 Anatomy of a rally racer Lemmy