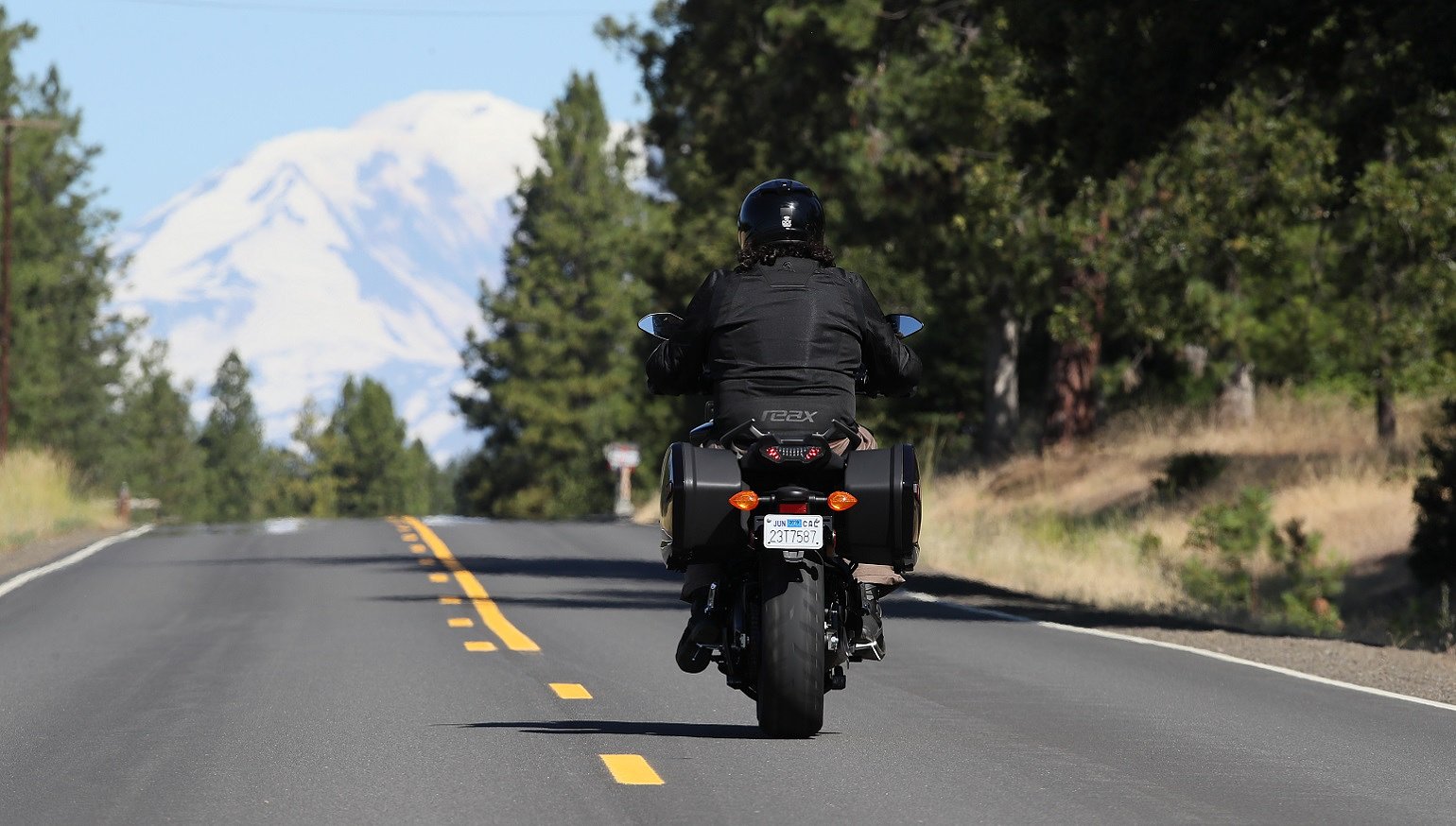 Ask the doc: Is riding a motorcycle a form of therapy?

Henry Cavill, the current (and my personal favorite) Superman and I are kindred spirits (this will be a revelation for him when he reads Common Tread). We both ride motorcycles, and we both love Akitas.

We also share an important perspective summed up in this quote from a recent interview and photo shoot with Kal (his Akita) and a Ducati for Men’s Journal: “On a motorcycle, I feel this incredible sense of freedom that I haven’t found anywhere else.” But so do you, and countless others, who have found inspiration, solace, and perhaps a sense of purpose astride two wheels.

Riding is a kind of therapy that is as important as any other. While most “therapy sessions” are unguided by a mental health professional, they are no less effective. For some, though, guidance is truly of benefit. That guidance comes in many forms, spanning your loosely put together weekend group of buds to an organized social club. More recently, therapy and riding has risen to the fore as specifically crafted journeys designed to lead lost individuals back to themselves, all on two wheels. And sometimes with a furry companion along at the same time.

The recent explosion of riding-as-therapy groups seems unprecedented but instead reflects the also seemingly unprecedented rise in PTSD. These focused groups include the Motorcycle Relief Project and Chris Diaz profiled recently on Common Tread. But they also include help groups focused on veterans and first responders with PTSD, such as Motorcycle Missions. Their web page offers the following: “The Motorcycle Build Mentorship Program is a motorcycle build program aimed at getting its participants connecting with the community, working with their hands, and learning new skills under the leadership of trained mechanics and fabricators.” And they are successful, not only at building, but more importantly at helping mentees deal with PTSD, in particular. But they are not only about building, recognizing that sometimes frustration needs activity as an outlet. Their preferred one is dubbed “Project MX” for motocross, allowing venting of pent-up frustration in a much more safe space and fashion under the auspices of trained coaches and safety gear on a closed course.

Warning: The following quote is, in fact, wrong.

"You do not need a therapist if you own a motorcycle, any kind of motorcycle!" — Dan Aykroyd

Please see the above for some of the evidence.

Note: The following quote is, in fact, correct.

"Sometimes it takes a whole tankful of fuel before you can think straight." — Anonymous

Motorcycle Missions is not the only group pairing veterans with a disability related to trauma or injury with a hands-on approach to success, and then riding. Operation Combat Bikesaver does this, as well. Why is this approach so successful? It is a “simple” formula as each group crafts a sense of community and couples the visual image of a broken down bike (perhaps a surrogate for the broken down person working on the bike) with resurrection at the hands of the individual doing the work. The rewards are immediate, with the bike working as a prompt for the individual to be restored as well. And they get to ride their masterpiece. All accomplished with their newfound guides/friends who are on the same journey. All together, and liberated on two wheels. Sounds like Superman’s earthbound Ducati journey as well, doesn't it?

A similar approach may be found on four legs with Heroes and Horses, founded by former Navy Seal Micah Fink. Once accepted into the free program, veterans with PTSD engage in a course that occurs in the context of expedition-style horse pack trips. Life skills such as teamwork, perseverance, and self-reliance, and therefore self-confidence, are rediscovered or developed. The result?

“This unique experience challenges these individuals, evokes change, and helps them to develop new ways to approach and solve problems. By challenging what challenges them, veterans can make peace with their past and replace devastating memories with positive ones.” Seems pretty therapeutic.

There is an important parallel: Most of the individuals who build bikes that they then ride in the two-wheeled programs have not previously built a bike, and most of the horseback riders have not previously ridden a four-legged mount. Both are now challenges to be overcome, and participants have guides to help them succeed. The life skills they gain are portable after “graduation.”

But why are these groups so focused on veterans or first responders? The risk of suicide is approximately 20 percent higher for veterans than everyone else. Considering that many injured combatants have lost limbs — or seemingly pieces of who they were before they went to a combat or conflict zone — something that restores a sense of freedom may also deliver salvation. The recent increase in automatic transmission bikes may expand the pool of riders who need a prosthetic lower limb or clutch lever hand. Even riding in a sidecar is liberating. There is something about wind, hair, and sometimes bugs that is akin to the elixir of life; sometimes quite literally.

Veterans with injury or PTSD are not the only ones to benefit from two-wheeled therapy. Riding as self-help (with aid from those met along the way) has been well documented in books such as Motorcycle Therapy: A Canadian Adventure in Central America. This excerpt is an apt characterization: “In essence, this is the story of friendship, discovery and reconciliation.”

Journeys need not span such distances to be therapeutic. Instead, a 30-minute ride after work or a two-hour jaunt on the weekend — or somewhat more or less — may be just what you need. Is riding therapeutic for you?

Ask the doc: Am I addicted to leaning? Dr. Lewis Kaplan