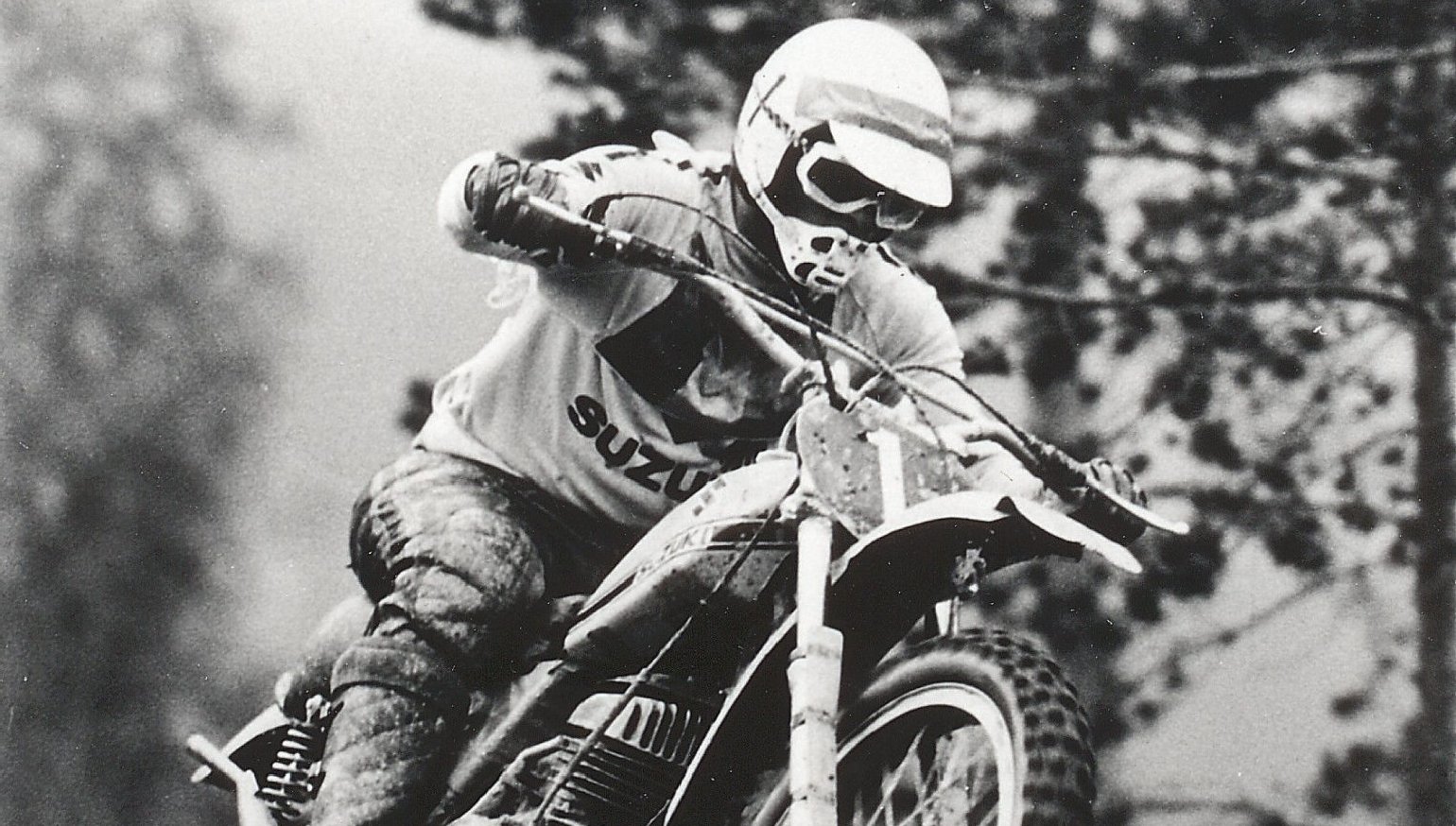 An Irish wake for Joel Robert

Writing obits depresses me. In my world, when friends get smoked on their bikes, we always drink and smoke and celebrate the life of the rider. In that vein, I have a beer in front of me as I type about Joël Robert, who died January 13, 2021.

Especially if you’re even younger than me, you may not know this legend of motorcycling. I did not know the man personally, yet I’ve always dug him as a sort of everyday hero. So let me tell you a little about him and hopefully you’ll loft your beer along with me.

Joël Robert (pronounced zho-WEL ro-BAIR) hailed from Belgium. His pop was a speedway rider. (A badass discipline. If you haven’t seen it, I highly recommend checking it out.) His father would occasionally put him up on the tank of his Norton street bike, and presumably it was there he was infected with the riding bug we all seem to have. He first rode on his own at the age of 7, when his dad stuck him on a Gillet 125. Little Joël couldn’t reach the ground, but he figured things out. Occasionally he’d fall off his bike, so his dad gave him some sage advice that’s deceptively simple: “You don’t have to fall off the bike. Learn to ride, not to fall off!” (Zito admonished me similarly at some point. “Don’t stall, and don’t fall.”)

A decade later, Joël decided to try to earn his bread in the saddle of a motorcycle. (I’ve done this, albeit in a different way. It ain’t easy!) Robert rode Greeves machines until ‘64 when CZ offered him a bike to race on. On that machine, he took his first world motocross championship as a 20-year-old privateer. You can see him plying his trade here on one of those Czech smokers.

If you’re familiar with the early days of motorcycle racing, you understand there wasn’t a ton of money for the riders, even the good ones. It was a labor of love, and only the top riders eked out a living. (3:20: “As you can see, a good mechanic must also be a good painter.” Ha!) But eke Robert did. Joël had a fairly famous rivalry with Swede Torsten Hallman (the boots guy), to the point where you really cannot mention one fellow without thinking of the other. To this day, their tight battles for the motocross world championship still make for excellent watching!

He won six Motocross World Championships from 1964 to ‘72. It should be noted the three years he did not win he took second — hardly a poor showing. For the 1970 season, he was wooed away to Suzuki, who had fudged their way into being a player in the two-stroke world.

Robert’s six titles put him third on the all-time win list, comfortably ahead of Hallman, who had four. A knee injury gradually put him out of commission and by ‘76 he’d raced his final championship. He was inducted into the AMA Motorcycle Hall of Fame in 2000, and managed the Belgian motocross team later in life. As he aged, Robert fought through a lot — diabetes, a few strokes, and COVID-19.

Though I can’t vouch for it, Robert was said to be a bit of a trickster. He also was a bit on the heavy side for a motocrosser, and was reportedly a very strong man. Robert possessed natural talent on a motorcycle, too — to the manor born, perhaps. He didn’t really train, and he smoked a lot.

Any time I imagined Joël Robert, I thought of a regular guy who just happened to be hot shit on a motorcycle. That makes me smile now, and I suppose it made me aspire. (Or perhaps it made me assume I didn’t need to do anything but show up!) When I took my first rip on a dirt bike, woefully, under-equipped, I simply presumed I was just like him, and I’d just be real fast. Malcolm Smith struck me as the unobtainable All-American boy I’ve never been, but Joël Robert? There but for the grace of God go I, friend.

If nothing else convinces you of his reach, consider that Joël appeared on a trading card released by AEE choppers. The deck of cards they put out was dominated by raked Harleys, but Robert was such a dominant force on two wheels he somehow found his way into a set of trading cards for chopper ding-dongs, appearing alongside “Mindbender” and “Full House Sportster.” How’s that for impact?

I’m sad to see one of my heroes succumb to the inevitable death to which we are all subject, but I’d prefer to celebrate a guy who sure seems to have lived a lot like the rest of us. Grab a beer, park your ass on the couch, and watch Joël and Torsten duke it out. Something tells me Mr. Robert would probably appreciate a bunch of motorcycle folks still watching him do his thing lo these many years later. 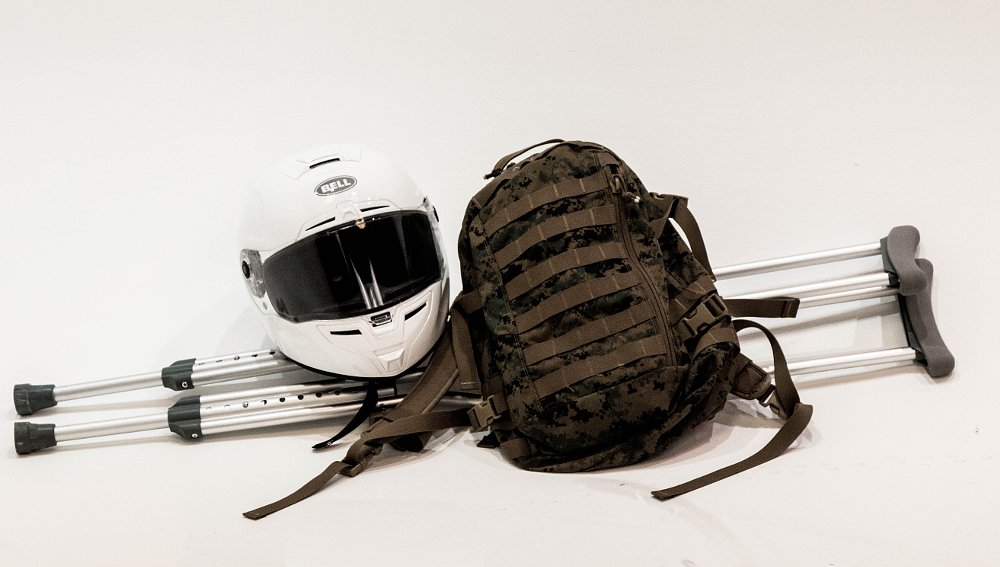 Lemmy's questionable decisions and why he's on crutches Lemmy 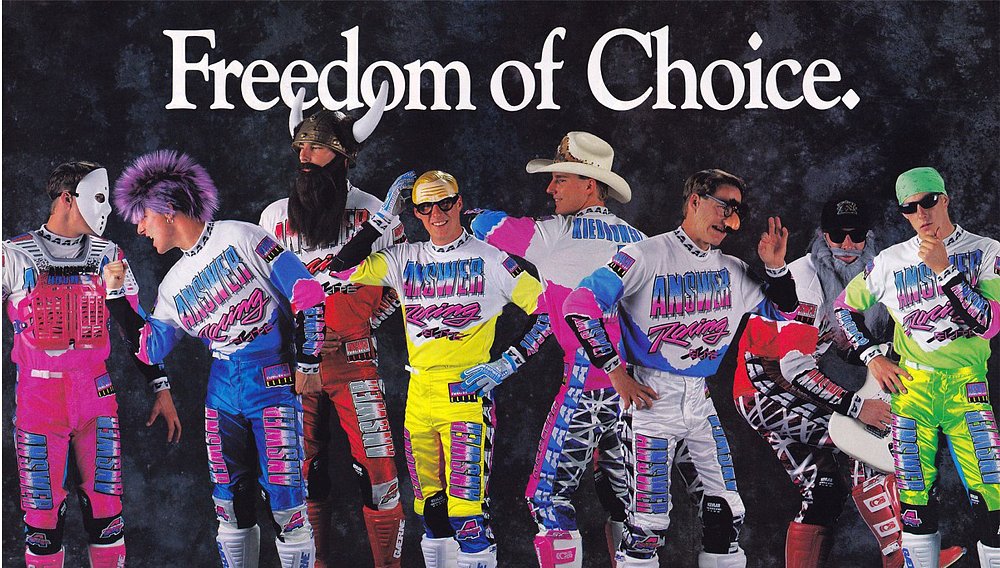