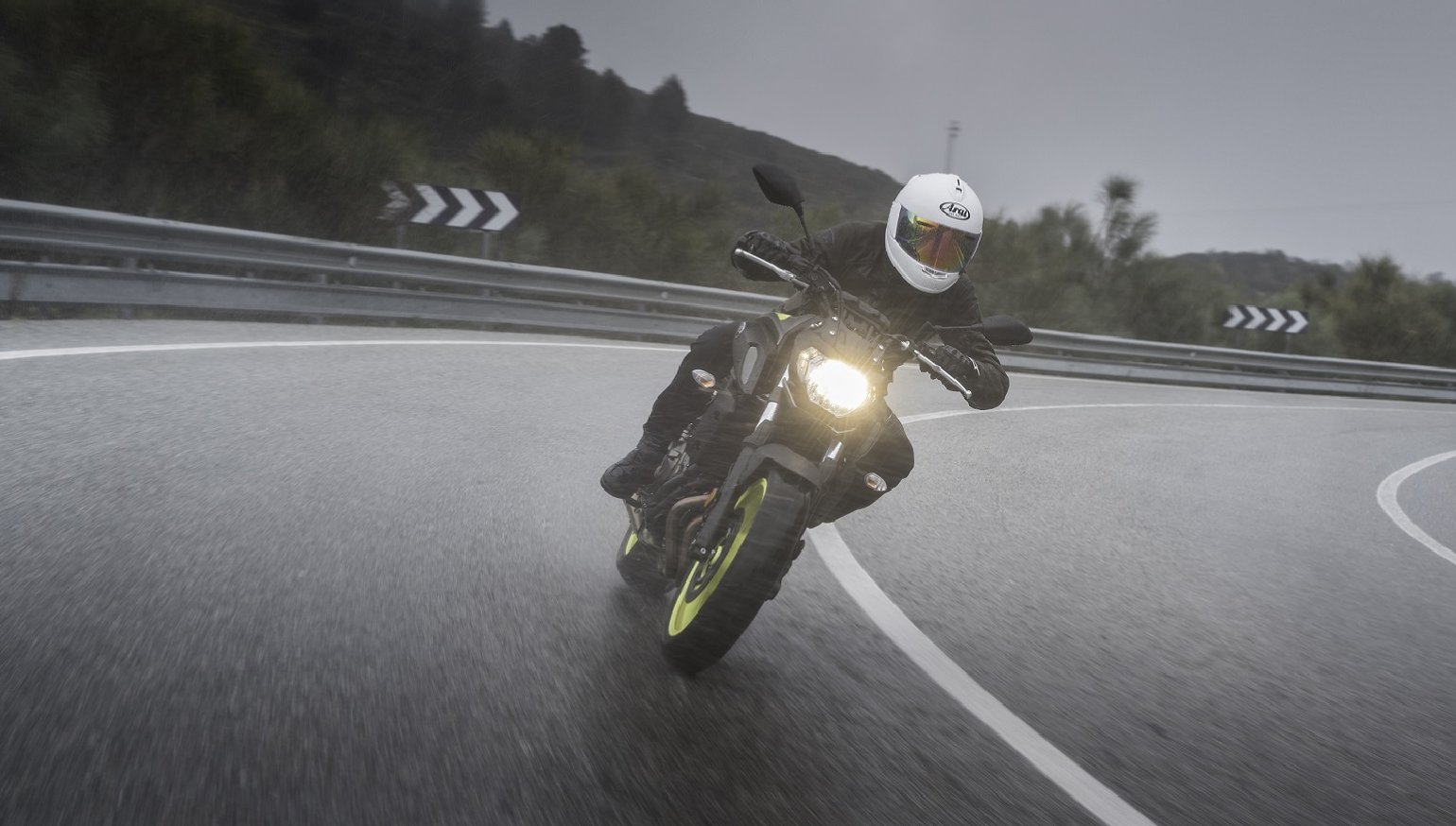 The clock tower in Marbella, Spain, strikes 10 a.m., its crushing ring overpowered only by our impassioned group of MT-07s simultaneously rousing from their sleep. Throaty and refined, the MT-07 sounds full of promise, each blip of the throttle reminding us of the bike’s character. At 10:05, it’s kickstands up. And at 10:06, it’s front wheels in the air. The thought occurs to me, "This really is the ultimate fun machine."

And then the rain comes. Heavy and hard, it covers our visors in minutes and the roads in less time, the temperature dropping with each subsequent tick of the clock. Now into the unknown, fun turns into a mix of fear and focus amidst some of the worst conditions I’ve ever experienced.

The ride continues, the weather only more brutal. Confidence, however, is growing. With every passing turn, I feel more comfortable than the one before. The morning’s antics are now a distant memory, but each mile is a test of the MT-07’s true all-around capabilities.

Perhaps Yamaha special ordered these conditions from the weather gods. My guess is that it was partly to keep both wheels on the ground at all times, and the rest to demonstrate the performance of the MT-07 in a real-world scenario — meaning not just wide-open-throttle, wheelie shenanigans that the American journalists are so fond of.

Oddly enough, the Yamaha employees were straightforward in making a point about this during the previous night’s technical presentation. The boys from Iwata designed the MT-07 to excite the expert rider, while offering an easy-to-use, forgiving platform for younger riders with less experience. In fact, that mantra is right in the motorcycle’s name. Yamaha dropped the bike’s previous title of FZ-07 to rebadge it with the same Master of Torque — MT — branding used around the world. They say this name better spells out the motorcycle’s usefulness and passion for riders of various skill levels.

Introduced to the United States in June of 2014, the 689 cc parallel twin engine remains unchanged, even with the rebadge for 2018, as does the main chassis. Suspension components have been upgraded, with the 41 mm KYB telescopic fork getting a six percent increase in spring rate as well as a six percent increase in rebound damping to offer more control of the front wheel. Likewise, the KYB rear shock receives a boost in spring rate by 11 percent, complemented by an added amount of high-speed compression and rebound damping for more support. Unique to the rear shock is also a new spring preload adjuster, which is now much more easily accessible in comparison to its predecessor.

While that’s it for functional changes in 2018, the stylists took MT-07 on a trip to what Yamaha calls "the Dark Side of Japan." Yamaha describes this styling theme for the MT line as a place where reason meets passion, rationality faces madness, and technology coincides with aggressive DNA. What this means for the MT-07 is all-new styling, with a hint of aggression and darkness.

Sharp edges are seen in places like the redesigned tank cover, one-piece front fender, and radiator cover. Small parts have been blacked out, like the handlebar, foot peg mounts, and radiator, and the MT also receives a new headlight and an MT-09-inspired tail light. It’s important to note that the seat has also be reconstructed, extending 10 millimeters more forwards and offering another 10 millimeters of space behind the rider.

Climbing the mountains away from the southern coast of Spain, the brief stretch of dry road begs for us to open the MT-07 up — so we do. This compact parallel twin engine is throaty, letting out a deep growl and lofting the front wheel skywards under hard acceleration. At 5,500 rpm, it really takes off, only slowing down when it reaches its redline or the moment our brains take precaution for rain drops pelting our visors. This storm, however, through all its darkness, lets the MT-07’s power plant shine even more so. Initial throttle delivery is soft, allowing the rider to take advantage of what it has to offer, without the worry of overpowering the rear tire.

On our route through the countryside, the winding roads are monopolized by quick, side-to-side transitions and hard changes in altitude. Had the majority of the ride been dry, this would be heaven for the MT-07. At a claimed 403 pounds wet weight, the MT is nimble on its feet and flicks from edge to edge with almost nothing more than a mere thought. It takes no more than an instant for the motorcycle to settle into the corner, and then on it carves the corner with almost no understeer in sight. The increased spring rates and damping changes that Yamaha has made to the MT pay dividends for the handling, too, offering more support under hard braking as well as on the edge of the tire. It’s nice to see these changes, as just about every previous, aggressive MT rider has been asking for them. And for the beginners, it enhances predictability at slow speeds, not wallowing or shuddering beneath you.

Conditions went from bad to worse while crossing a high-altitude mountain pass, but the MT-07 held its own. With every corner came a new challenge — like a blast of wind strong enough to throw each and every one of us off balance. The MT’s relatively low seat height of 31.7 inches inspired confidence at this point, even allowing us to get both feet firmly on the ground, if needed. Speaking of seats, the added room of the larger seat on the 2018 proved more comfortable, even for my small five-foot, seven-inch stature. I never had a complaint about the previous unit, but I suspect that larger MT riders might have had a problem with any ride longer than a trip to the local coffee spot.

Mitigating the MT-07s speed through the storm is a set of dual four-piston brake calipers that clamp to 282 mm discs out front and a single 245 mm disc in the rear, both of which come equipped standard with ABS. Outright braking performance is up to par, though I’d ask for more feel from the front brake lever. Grabbing hold of the lever presents a slightly numb feeling, hindering your ability to truly understand how much braking force is being applied. It’s no deal breaker by any means, but catch yourself in a panic and you’ll be asking for all the feel you can get.

It’s not until our final approach back to Marbella that the storm subsides. As quickly as the rain came, the sunshine returns. With every bend, the tarmac grows dryer. And with every chance, the front wheels lift a little higher. It will probably take more than a few days for our bodies to thaw and our gear to dry…

Still, one great day on two wheels, thanks to the Yamaha MT-07. 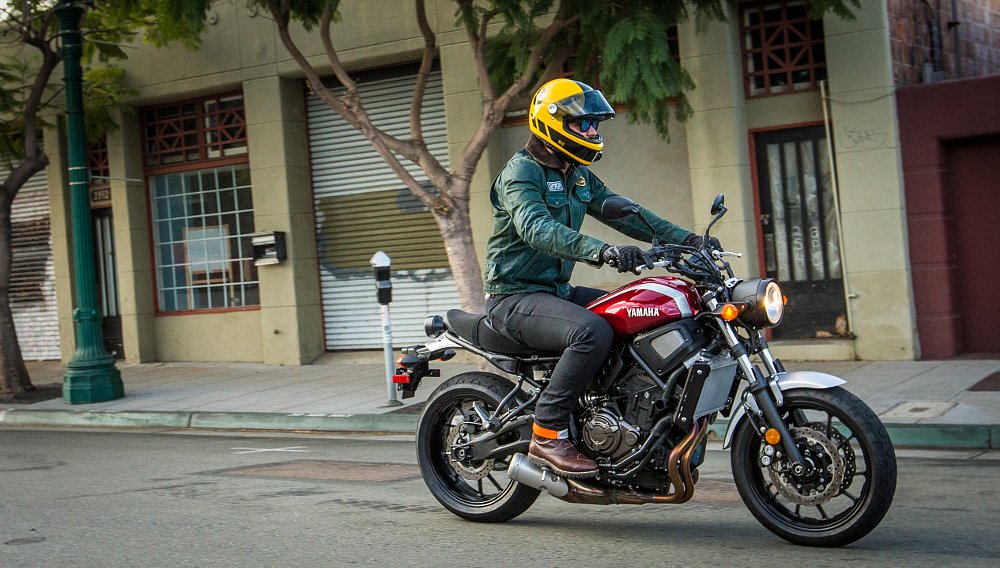 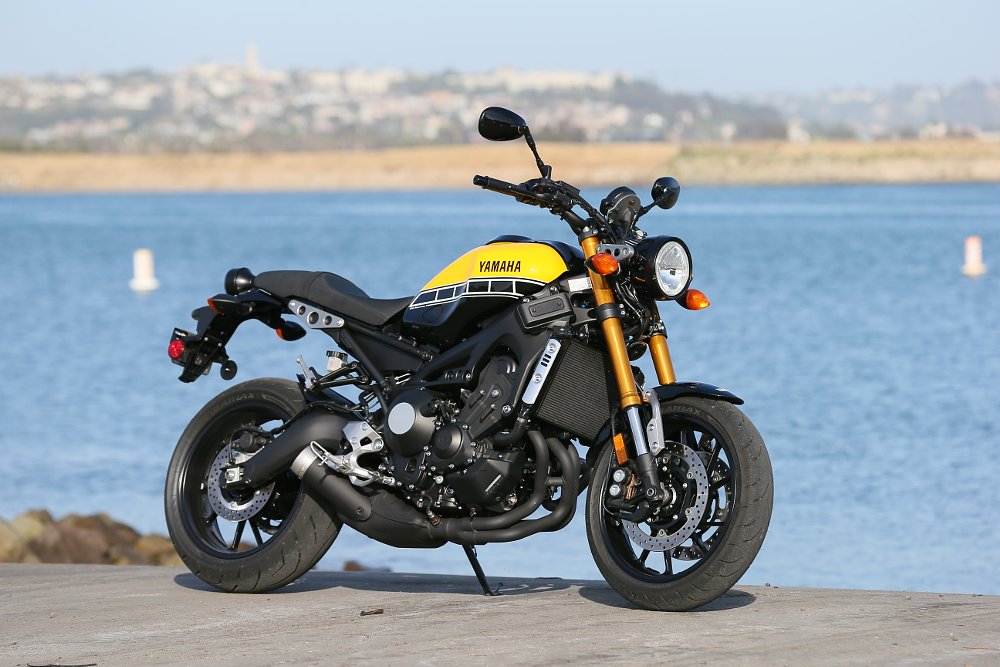 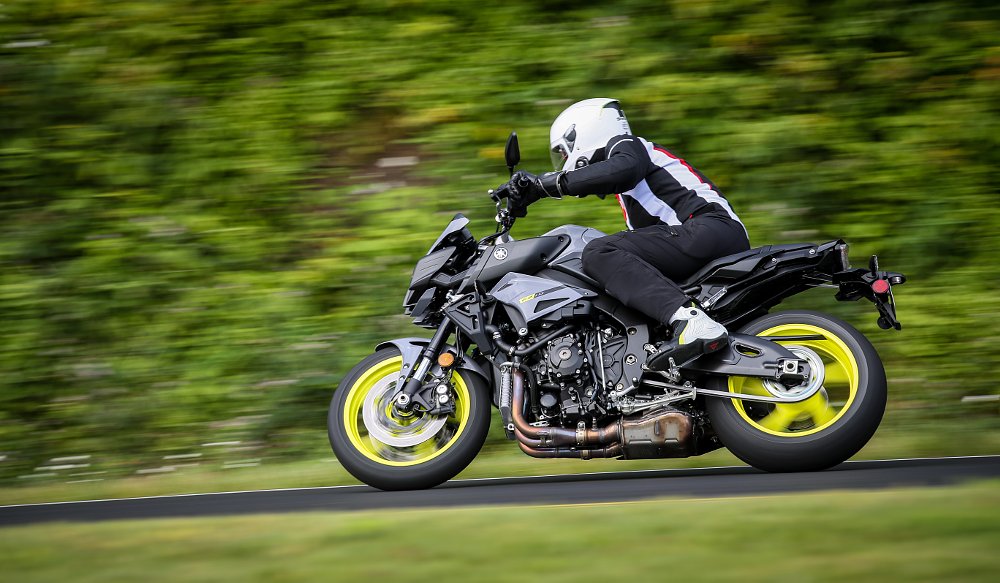 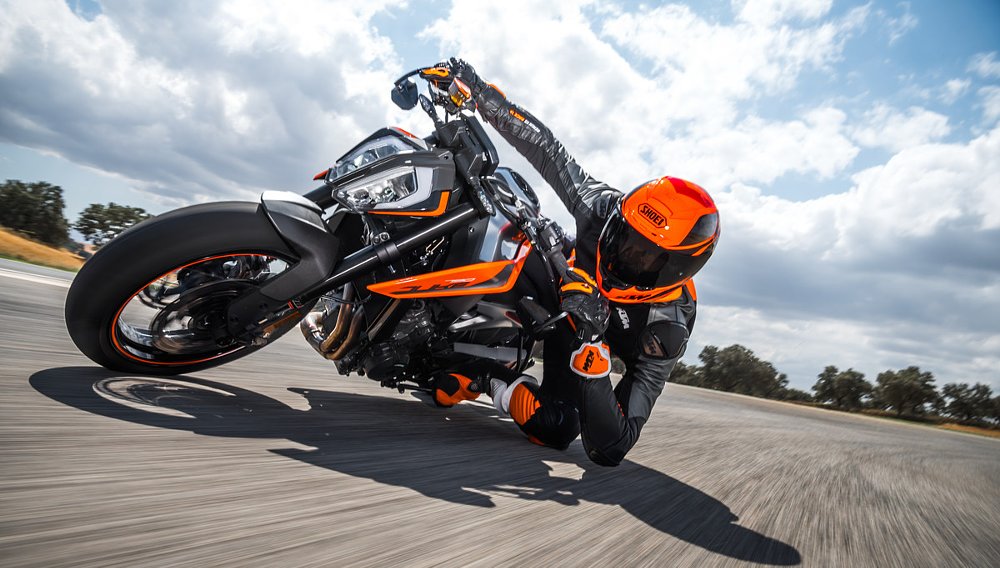