Open It Up Sweepstakes

And the winners are...

Open It Up Sweepstakes

One of the most anticipated motorcycles in a generation deserves a giveaway worthy of the hype—that’s why RevZilla teamed up with Indian, Alpinestars, and Bell for the Open It Up Motorcycle Sweepstakes. Bryan R. rode way on a one-of-a-kind FTR 1200 S overhauled with a pulse-pounding lineup of Indian factory custom parts, plus a full suite of good lookin’ go-fast gear from Alpinestars and Bell. 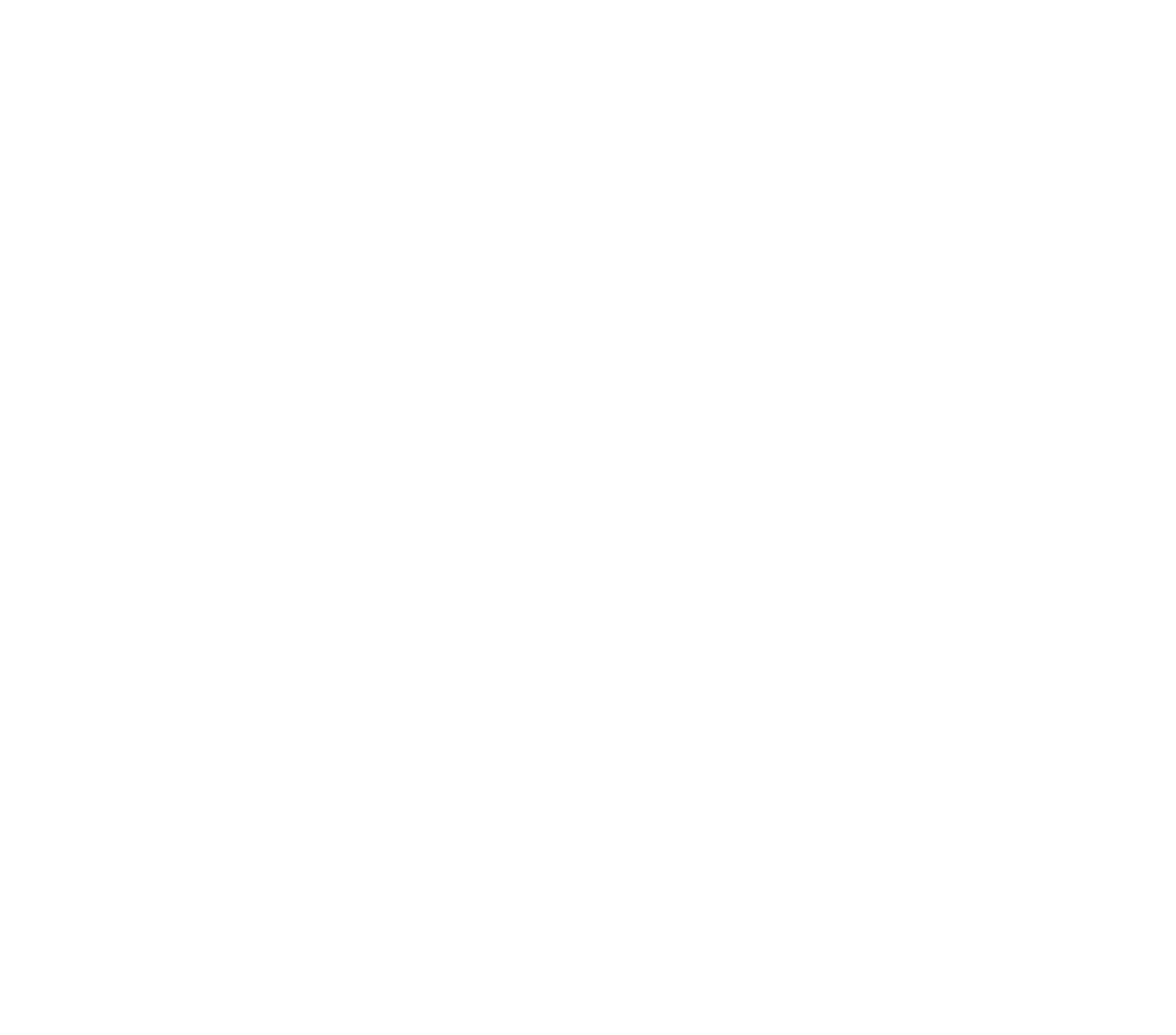 We are no longer accepting entries for the Open It Up Sweepstakes, but don’t fret! You can still sign up to be notified of the best deals and future juggernaut giveaways.

Now peruse the parts that can make it perfect.

Excited for the Indian FTR 1200 S? Good. That means you have a pulse. We couldn’t wait to get our hands on it either—watch what happened when we finally did!

The Indian FTR 1200 S is one of the most important motorcycles made on American soil in the past five decades. And not coincidentally, that’s where it got its start—in the soil. More specifically, the dirt track. Fashioned after the unstoppable force of American Flat Track racing that is the FTR 750 race bike, the new street tracker styled FTR1200S is one of the most performance-focused American-made production motorcycles of all time. 120 horsepower churn through the precision-crafted engine. The frame itself went through twenty iterations. The FTR 1200S delivers race-bred performance in a street legal package, while staying true to the legacy of its name.

In fact, the only thing that sounds more amazing than having a new Indian FTR in your garage, is getting a modded out, one-of-a-kind FTR 1200S  delivered to your garage for FREE. And that’s exactly what will come true for one lucky rider at the July 15th Grand Prize drawing of the Open It Up Motorcycle Sweepstakes, powered by RevZilla, Indian and Alpinestars.

Between the dates of April 26, 2019 and July 7, 2019 you’ll have the chance to enter to win not only one of the most jaw-dropping American motorcycles ever to touch tarmac, but also head-to-toe Alpinestars apparel and a free Bell Race Star Flex DLX Helmet. And to improve your odds of getting in on the action, we are also giving away additional Alpinestars jacket and glove combos, as well as more Bell helmets, to 3 First Prize winners and 5 Second Prize winners along the way. You can see a full list of prize winners throughout the contest here.

There is no doubt that the Indian FTR 1200 S represents a historical leap forward for American motorcycling, and we want to toast its launch with a motorcycle giveaway for the ages. So enter. Enjoy. And by the end of summer, you may just be thundering down your favorite stretch of road astride the most anticipated American motorcycle of the year.
Read More