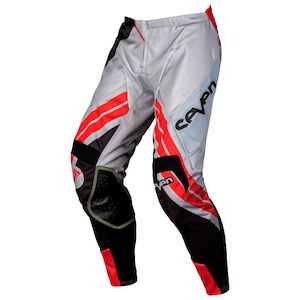 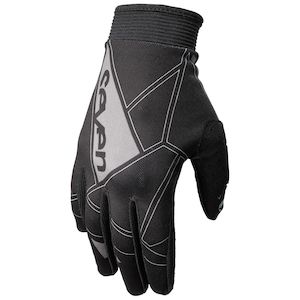 Bell Moto-9 Flex / Seven MX Visor
$29.95
1 of 1
Seven MX is a collaboration of some of the greatest names in motosports: James Stewart, Troy Lee, Roger Larsen, and Moe Bennett. Frustrated with his then-clothing sponsors, Stewart contacted designer Troy Lee and enlisted his help. The Seven MX gear is Stewart’s vision of the most technical and purpose-built gear available today. Stewart says, “I wanted to build race gear. I want race gear that is performance wear. ”The Seven MX collection has Troy Lee Designs assisting in the design, production, and distribution of Stewart's motocross race gear. Seven MX is the gear that just had to be made, with the name that wins races. From Troy Lee's passion of working with the world's fastest racers to James Stewart's desire to develop sports driven performance gear, Seven MX is redefining limits with their jerseys, pants, gloves and helmets.