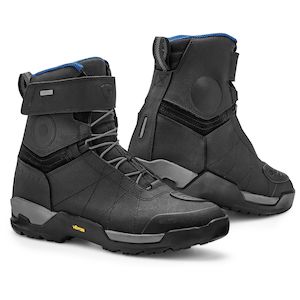 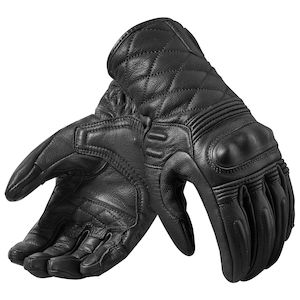 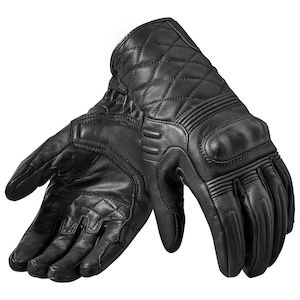 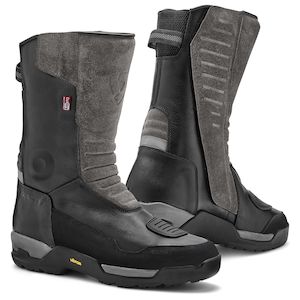 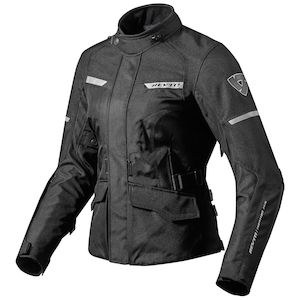 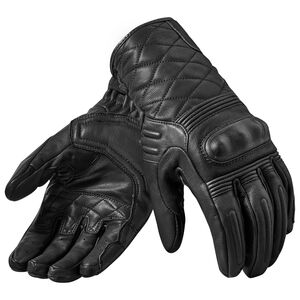 REV'IT! Monster 2 Gloves Black / 3XL [Blemished - Very Good]
$104.99
$139.99
Sale 25% Off!
93
1 of 1
Hollywood has been getting it wrong for years. They make a great initial product, and then a few years later they limp into the spring with a weak-sauce summer sequel. Well, fortunately REV’IT! doesn’t abide by the same principle, and in their Spring 2016 Collection of gear arrives with robust follow ups to some of their most popular, and time tested motorcycle jackets, motorcycle pants, motorcycle boots and motorcycle gloves. At the same time, REVIT has taken the Spring of 2016 to introduce a handful of new items focused on more fashionable tastes, and look as great off of the bike as they function on it.

From the latest iterations of two of their most popular warm-weather jackets that can be seen in the new REV’IT! Airwave 2 and REV’IT! Tornado 2 jackets, to the introduction of high-perforation editions to the Akira and Flatbush, the first look at new REV’IT gear for 2016 is a gander of which to be excited about. In addition to the new versions of some of the best motorcycle gear in the industry, REVIT also took the Spring of 2016 to highlight a new focus on motorcycle gear for women riders. To go along with their Women’s motorcycle jackets and pants, REVIT has also augmented their motorcycle gloves and motorcycle boots catalogue with new, women’s-specific options. In the end, the REVIT! Spring 2016 Collection is certainly a show worth the price of admission.