We have updated our Privacy Policy. Please click here to review the updates.Accept
Free Shipping Over $39.99No Restock FeesPrice Match GuaranteeElite Customer Service
Results for in 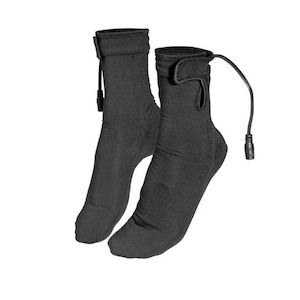 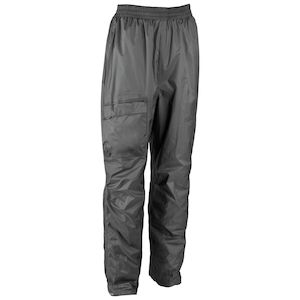 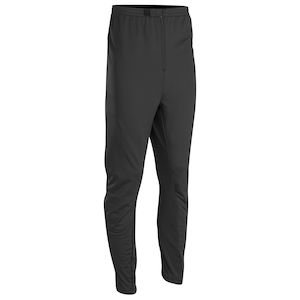 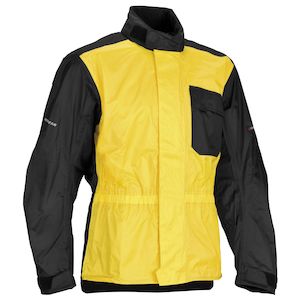 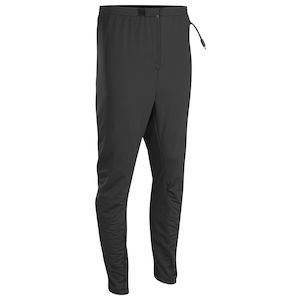 Firstgear 12V Heated Pant Liner
$174.36
$217.95
Sale 20% Off!
9
1 of 1
For Fall 2010 Firstgear completely revamped all of their Pants and Gloves to match the level of quality rolled into their new TPG Jackets which debuted in 2009. They also added the new Firstgear Expedition Suit which at $499 can go head to head with any everyday, commuter, all season riding suit on the market under $700. The new 2010 Firstgear line continues to offer increased protection and functionality at a price which keys in on value. Firstgear should be considered by any level of rider in the touring or adventure touring space as a viable option . Read More