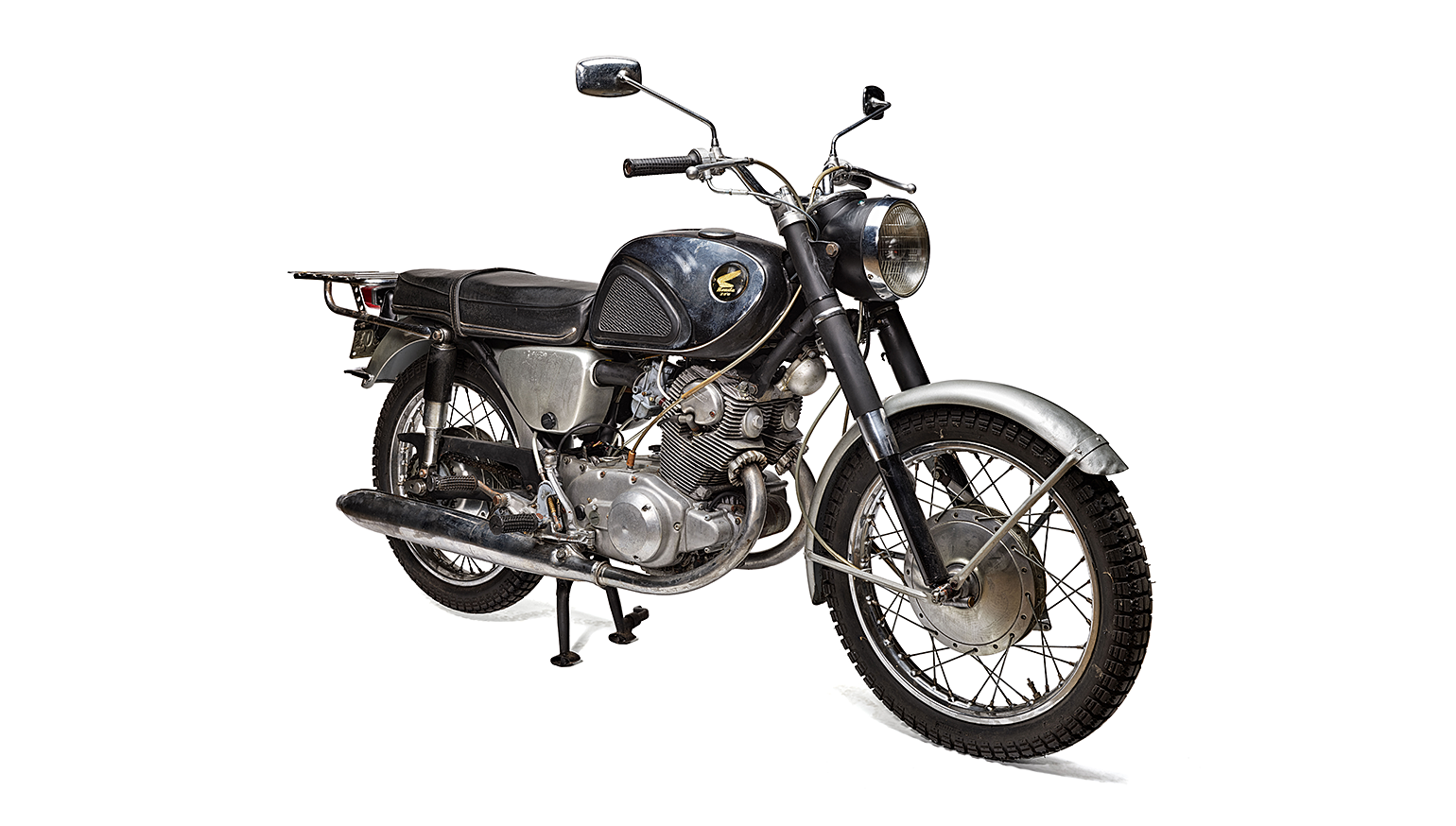 "Zen and the Art of Motorcycle Maintenance" Honda resurfaces

Like many of you, I met "Zen and the Art of Motorcycle Maintenance: An Inquiry Into Values" as a student. It strikes me as one of those books that’s a lot better when it isn’t assigned reading.

I read it on a strictly extracurricular basis, because the literature professor who recommended it taught Shakespeare, a largely motorcycle-free subject. I thought it was terrific. It made me want to write about motorcycles.

Spurgeon, like plenty of other riders, isn’t too keen on "Zen" because it’s not much of a motorcycle book. Pirsig does take a long and philosophically reflective ride with his son, and some motorcycle maintenance takes place, but the author’s real purpose is much grander than a ride report. (In fact, one of the first things Pirsig writes is that “[his book] should in no way be associated with that great body of factual information relating to orthodox Zen Buddhist practice. It's not very factual on motorcycles, either.”) Pirsig could have explained his ideas with a sailboat, which is exactly what he did for the overlooked sequel, "Lila: An Inquiry Into Morals."

"Lila" never achieved the same success. "Zen" was the book that took the world by storm, the book that secured Pirsig’s place as a literary phenomenon.

To my knowledge, Pirsig never reveals the model of his Honda in the book. I have to wonder if the specifics of his personal bike are intentionally downplayed. (We do know his friend John owns a BMW R60, and some points are made using that bike!) Either way, the Honda that started it all dropped off the map until just this week.

A news release from the Smithsonian’s National Museum of American History crossed my desk this morning, announcing that Robert Pirsig’s widow, Wendy, had gifted the original "Zen" bike to the museum. The 1966 Super Hawk (CB77) spent all those years in the Pirsig family garage. The museum also received “Pirsig’s leather jacket, maps, shop manual and other gear from the 1968 ride, together with a manuscript copy and signed first edition of Zen and the Art of Motorcycle Maintenance... Pirsig’s favorite toolboxes, with tools for maintaining his bike and other vehicles as well as tools he made himself.” You know you’ve made it when they put your bike and tools in the Smithsonian.

“This is the most famous forgotten motorcycle in American history and literature,” said Paul Johnston, curator of transportation at the National Museum of American History.

I guess another trip to D.C. is in my future. Museum admission is free. 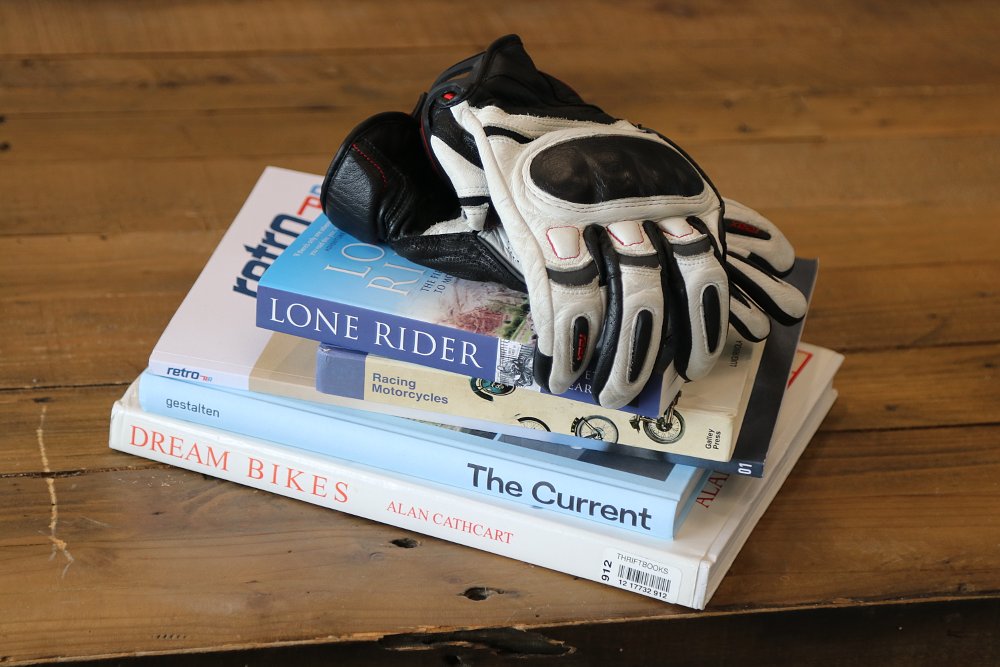 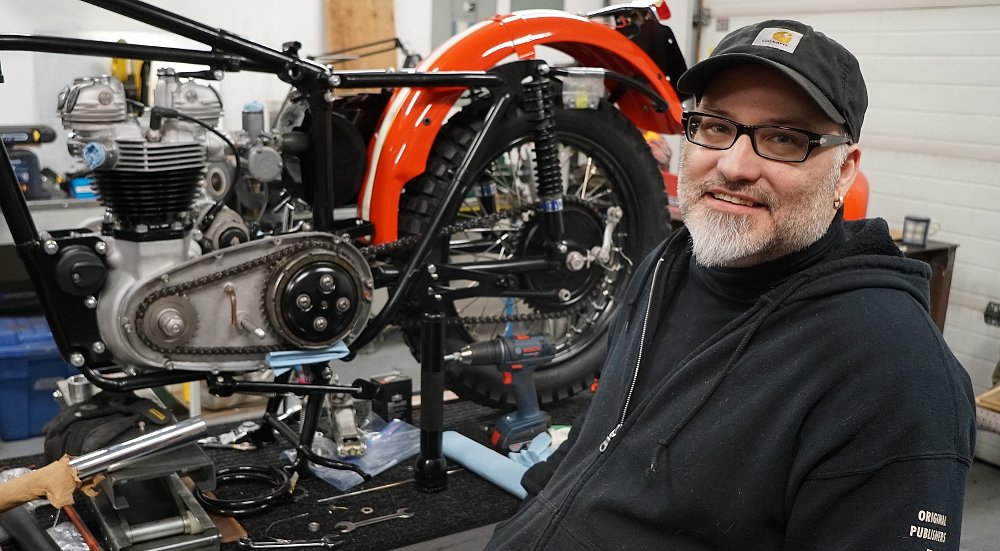