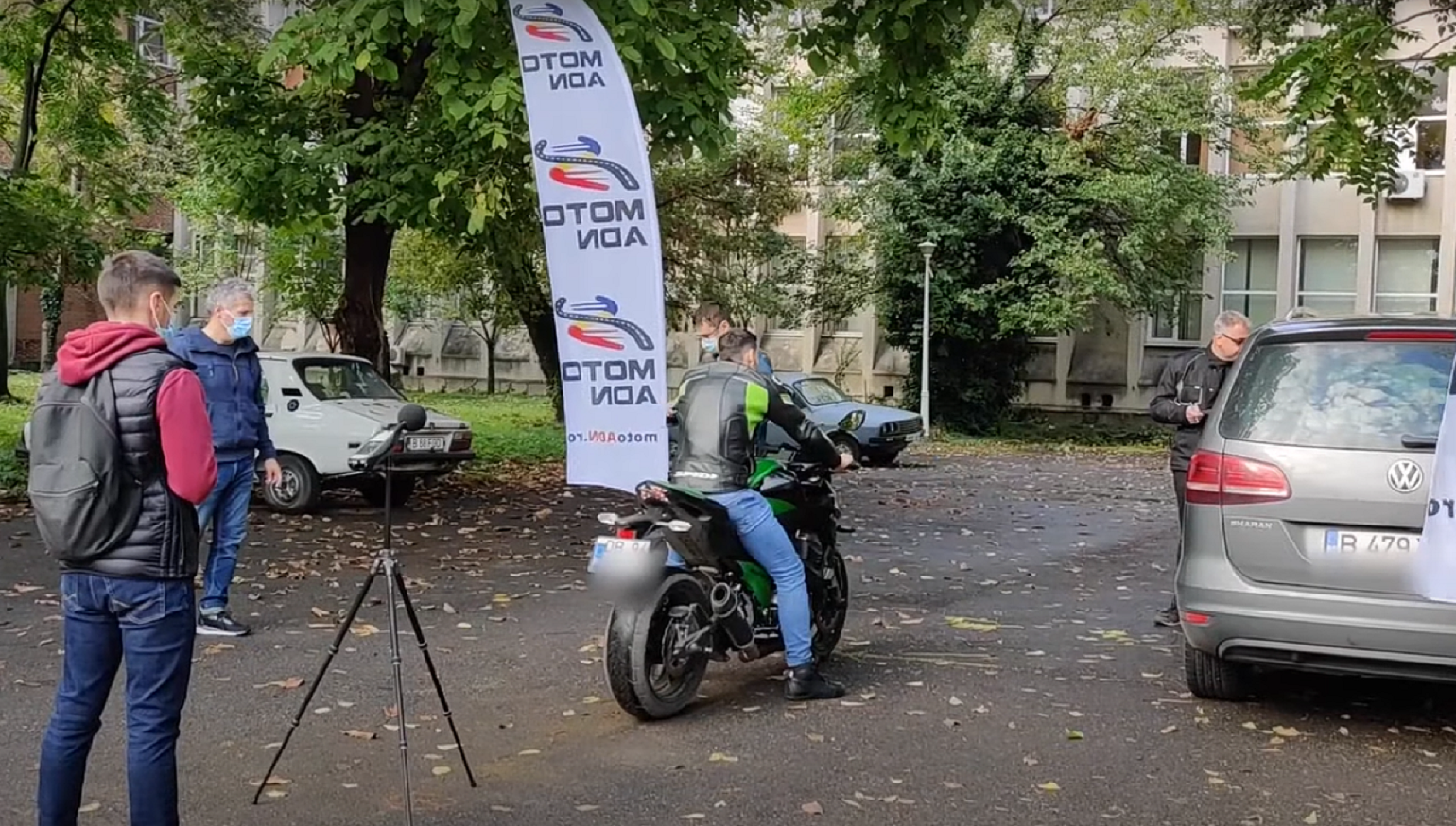 Way back in the early days of Common Tread, we ran an opinion piece titled "Stop saying loud pipes save lives." It drew hundreds of comments, some of them supportive and some of them angry retorts from fans of loud pipes. The laws of physics were debated and anecdotal evidence was presented.

The bottom line of that opinion piece was that "loud pipes save lives" is just an after-the-fact justification used by people who really just like the sound of their loud pipes. Since lots of other people find them annoying, they have to have a justification, and "safety" it is — even if the rider is also wearing no helmet and just a cotton T-shirt for protection.

Now, a team in Europe has done some testing, as you can see in the video below, using several motorcycles with different exhausts in various positions relative to a modern car, with its sound deadening, its own engine noise and music playing inside at a moderate level. The results shouldn't be surprising to anyone who is honest with themselves. Loud pipes are an ineffective way to alert drivers to our presence. But as the video shows at the end, they're very effective at annoying nearby pedestrians and others. And I'll add my own take that it's that annoyance that adds to motorcyclists' bad reputation and provides the rationale for motorcycles being banned from city parks and the like.

My question for the "loud pipes save lives" crowd

I don't have any illusions that sound tests and reason are going to change anyone's position on loud exhausts. Some people just like to make noise. They like to draw attention. Some have the idea that a louder exhaust will make their motorcycle sound more powerful, even if it really makes it slower, in most situations. But if you're still saying "loud pipes save lives," answer one question for me. It's a question I don't think I've ever heard a convincing answer to.

If loud pipes (facing rearwards on your motorcycle) make you safer, you know what would make you even safer yet? Having your forward-facing horn blowing all the time your motorcycle is running. That would attract more attention and be more effective at making you heard by drivers of cars ahead of you. Instead of spending money on a custom exhaust, why not take the virtually free step of short-circuiting your horn so it's always on?

I know why. Because nobody thinks it's cool to go around with your horn blaring all the time.

Which brings us right back to the point made in the article of seven years ago. It's not really about safety or saving lives. 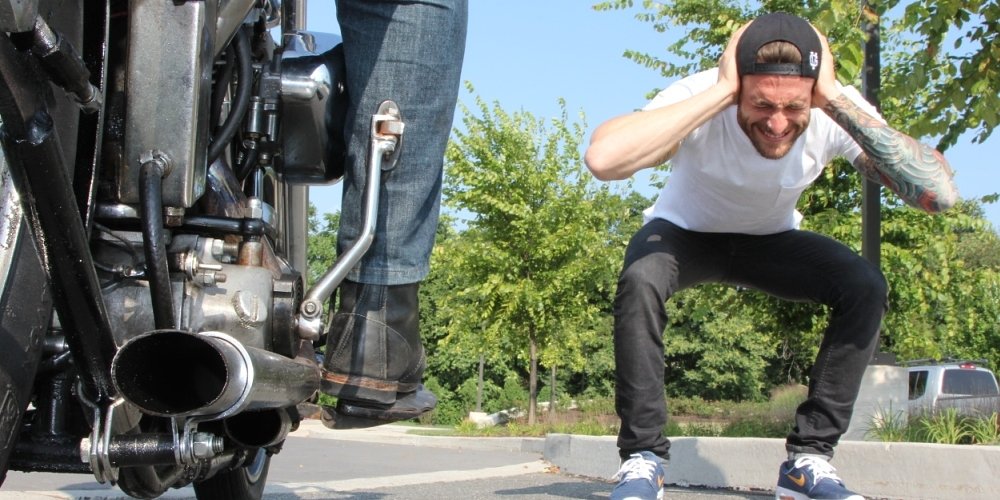