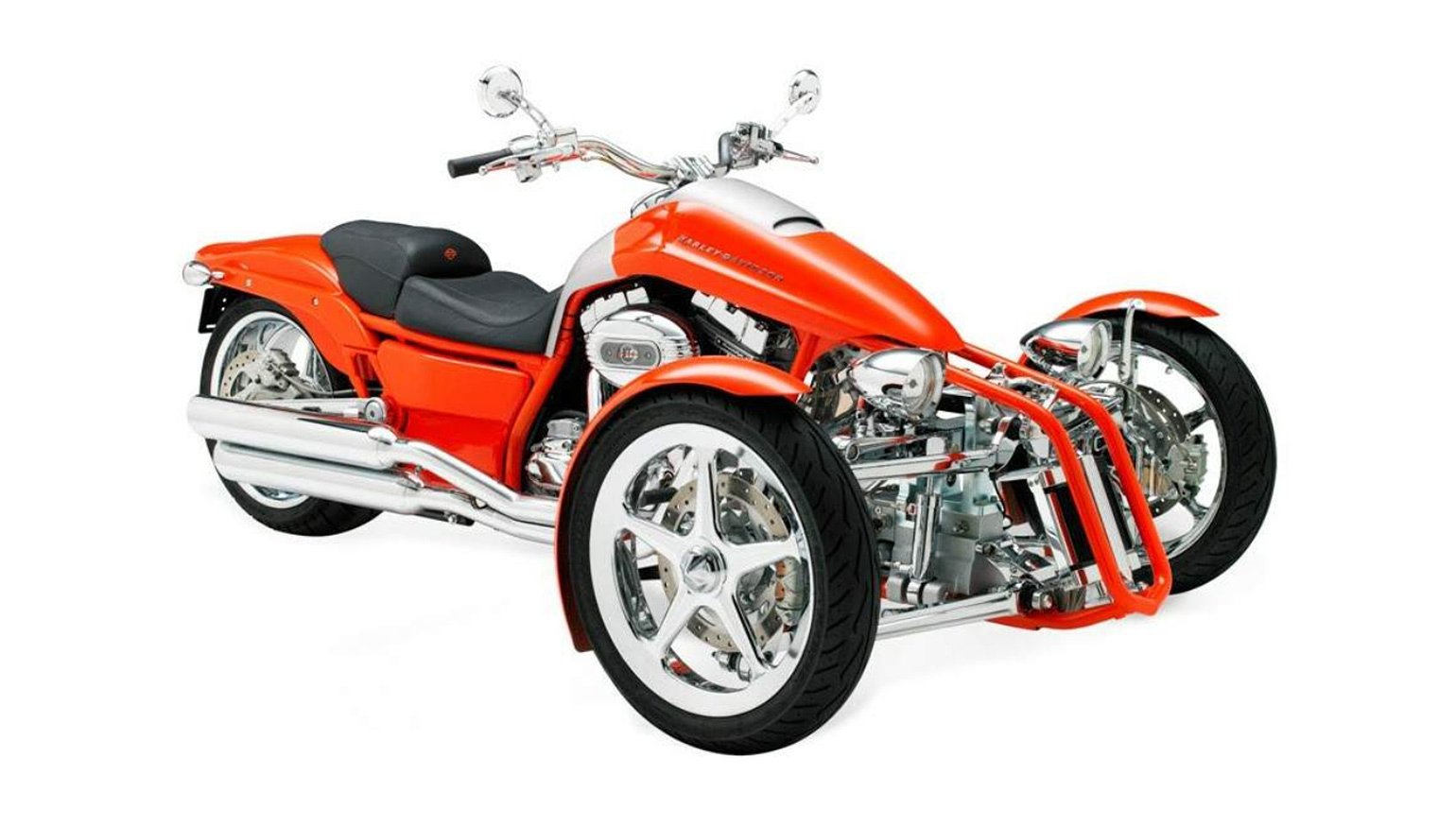 Video: Harley shows strange, rare, and historic bikes from its past

Since you’re probably not planning a trip to the Harley-Davidson Museum right now, they’re bringing the bikes to you via a YouTube series called “Off The Shelf.” Each video is a short look at historic and lesser known Harley models.

And when they say “off the shelf,” they mean it. Harley has a veritable motorcycle archive at their museum, with bikes on pallets stored on a shelf and rack system. It’s super slick, and it also allows Harley-Davidson Museum Collections Lead Bill Rodencal pull down whatever bike Harley’s quarantined fans want to see. If there’s a bike you want pulled from the shelf, drop a comment under their videos on YouTube and let them know. Here’s my list of highlights so far.

I’m leading with Project Nova because I think it’s the most interesting "Off The Shelf" pick so far. AMF-era Harley explored liquid-cooled V-twin, V-four, and even V-six engines to power their next generation of motorcycles under the name “Project Nova.” We all know they ended up sticking with air-cooled V-twins, but the test bikes survived. The engines and transmissions were designed in collaboration with Porsche.

Although Project Nova was dropped, Harley took a few Nova ideas and combined them with the then-new Evolution engine to create the FXRT.

Here’s an MT500 military bike from the 1990s. Harley powered these with Rotax singles. No famous H-D paintwork here... Might match your canteen, though.

Here’s a 1955 Lightweight Model "B." So stripped down that it didn’t even have a front brake!

This… creation was called Project Penster. It’s a Big Twin-powered reverse trike with wheels that lean in turns. Yamaha would chase a similar idea with their Niken decades later. The Penster is a true oddity, especially when Harley has been so successful with their conventionally-arranged Tri-Glides. I think it'd pair nicely with a Plymouth Prowler.

And you know I’m into that VR1000. A true race bike from a strange time when it made sense for Harley-heckin’-Davidson to go roadracing.

The quick history format is a great way to learn about these Harleys, although I keep looking at their bikes-on-pallets storage system. Hmmm… Time to price out forklifts and pole barns. Again.

Why things are the way they are: Why Harleys leak Lemmy 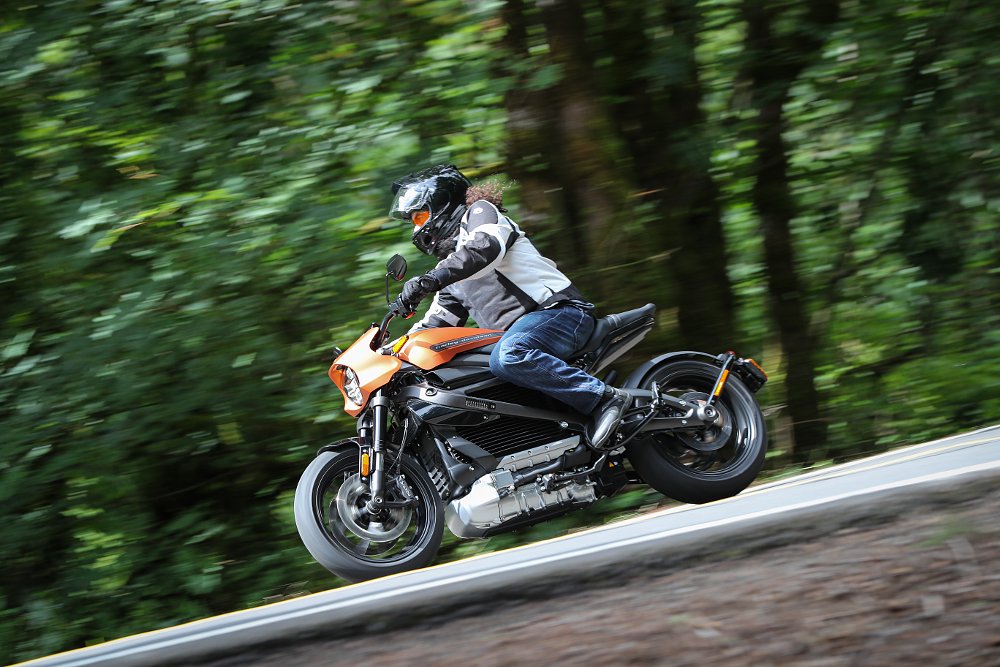