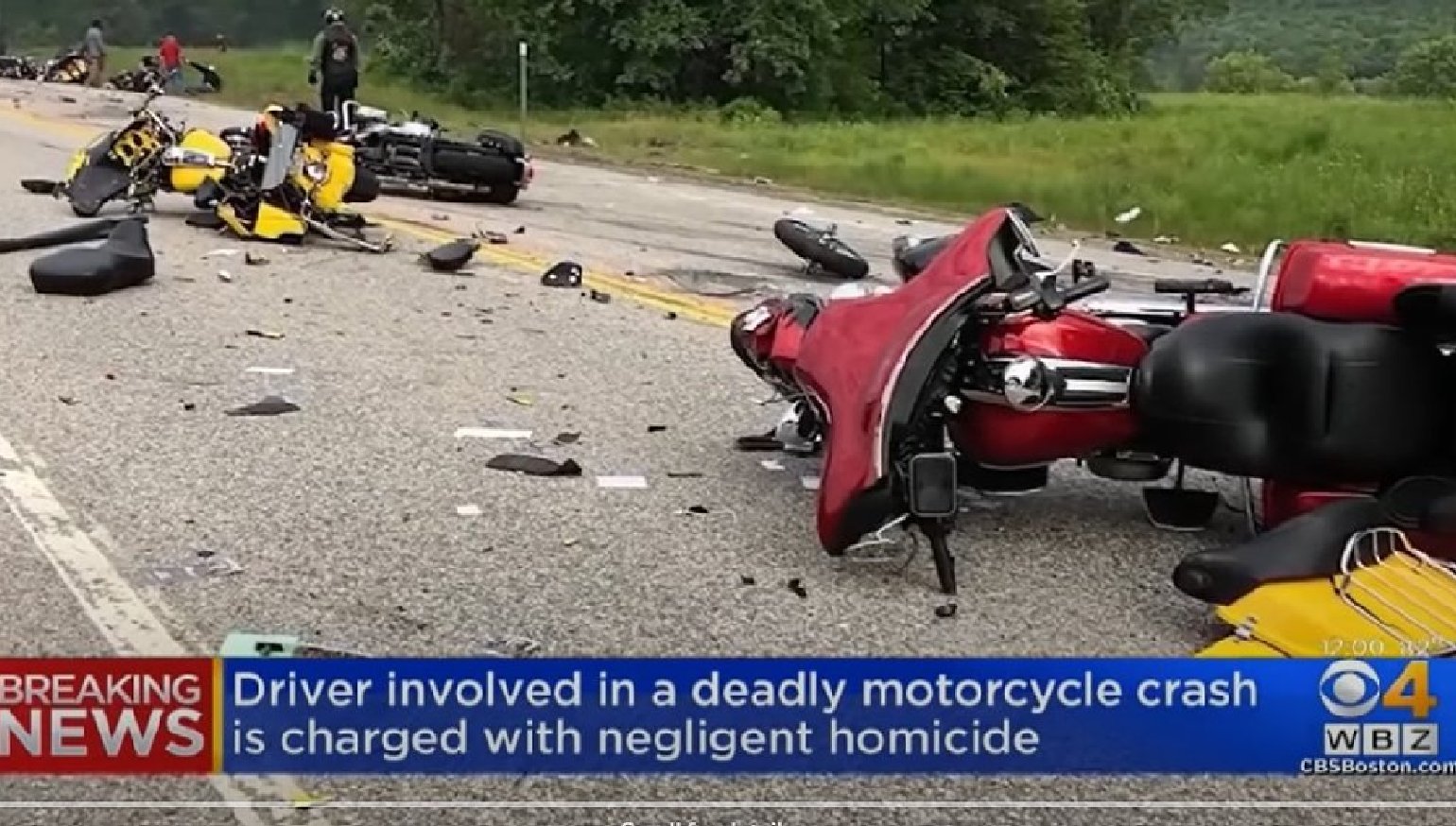 A jury in New Hampshire has found a 26-year-old truck driver not guilty of all charges in a horrific crash that killed seven people on a group motorcycle ride, several of them Marine veterans, more than three years ago.

In a case we've written about before, Volodymyr Zhukovskyy was 23 years old on June 21, 2019, when he was driving a 2016 Dodge Ram 2500 Tradesman crew-cab pickup truck owned by Westfield Transport of Massachusetts. The truck was pulling an empty 40-foot trailer after Zhukovskyy had delivered a car to Gorham, New Hampshire, and was heading back to Massachusetts. Zhukovskyy's truck collided with several members of the Jarheads Motorcycle Club, a Marine veterans group, who were on a group ride. The violent collision left motorcycles and the truck on fire and scattered debris and victims' bodies along the highway.

Zhukovskyy, who has been in jail awaiting trial since the crash, originally faced 23 charges. But after the prosecution rested its case, the judge threw out eight charges that Zhukovskyy was impaired due to drug use at the time of the crash. He still faced manslaughter and negligent homicide charges, but the jury needed only about two hours of deliberation to find him not guilty.

High-profile case with no winners

The case drew widespread attention because the carnage was so horrific — multiple deaths and vehicles ablaze on U.S. 2 in New Hampshire — and because the victims were Marine veterans and their family members on their way to a fundraising event.

After the crash, Zhukovskyy admitted to police that he had used fentanyl, heroin, and cocaine that morning before starting work. But the judge dismissed the charges of driving under the influence based on the blood samples taken from Zhukovskyy after the crash, more than 10 hours after he said he used the drugs.

Meanwhile, Mazza, the lead rider in the motorcycle group, had been drinking beer at a stop during the ride and was found to have a blood-alcohol content of 0.135 percent, well above New Hampshire's legal limit of 0.08 percent.

Both expert investigators and witnesses, none of whom had a great view of the initial collision on the winding road, gave slightly conflicting interpretations of who was to blame for crossing the center line.

A crash that could have been prevented

Regardless of the verdict, Zhukovskyy should not have been driving that day. As we reported earlier, an investigation by the National Transportation Safety Board found that multiple government agencies and the company Zhukovskyy worked for failed to take required steps. For example, Westfield Transport hired Zhukovskyy just two days before the crash but never checked his driving record. Zhukovskyy had been charged with DUI in Connecticut a few weeks earlier, which should have led to an automatic suspension of his Massachusetts commercial driver's license, but Massachusetts officials failed to act.

The director of the Massachusetts Registry of Motor Vehicles resigned in the fallout from those failures and Westfield Transport later went out of business after paying settlements to families of the victims.

In addition, it came out at trial that Zhukovskyy had been revived from a heroin overdose just weeks earlier.

On the other side, there was a ride leader who bought beer to share with his fellow riders during an outing and drank more than enough to be legally intoxicated.

A lot of poor decisions were made in the days and moments leading up to one of the worst motorcycle crashes on U.S. roads in years. 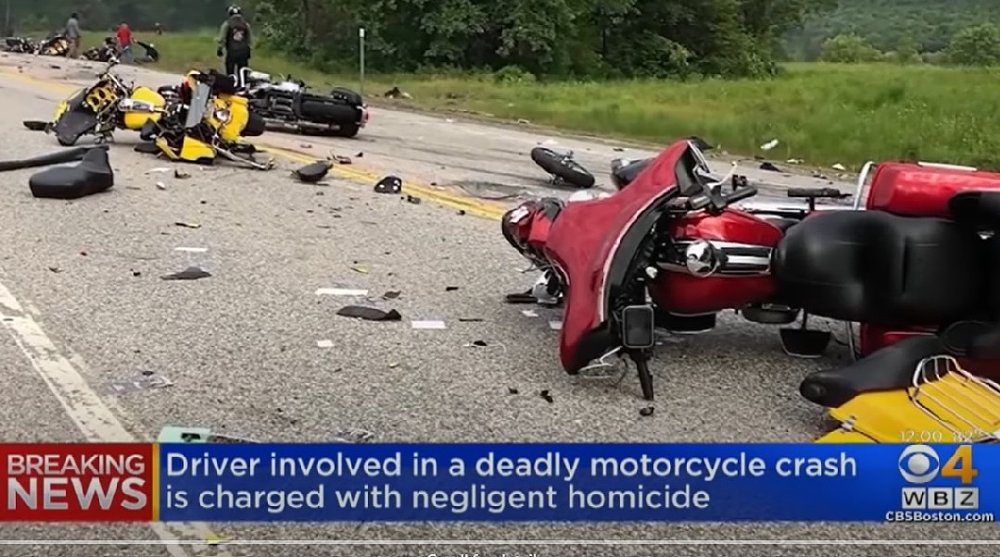 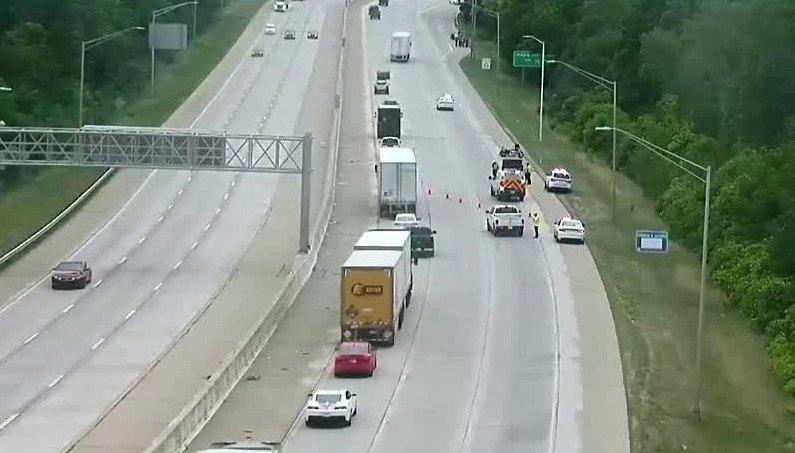