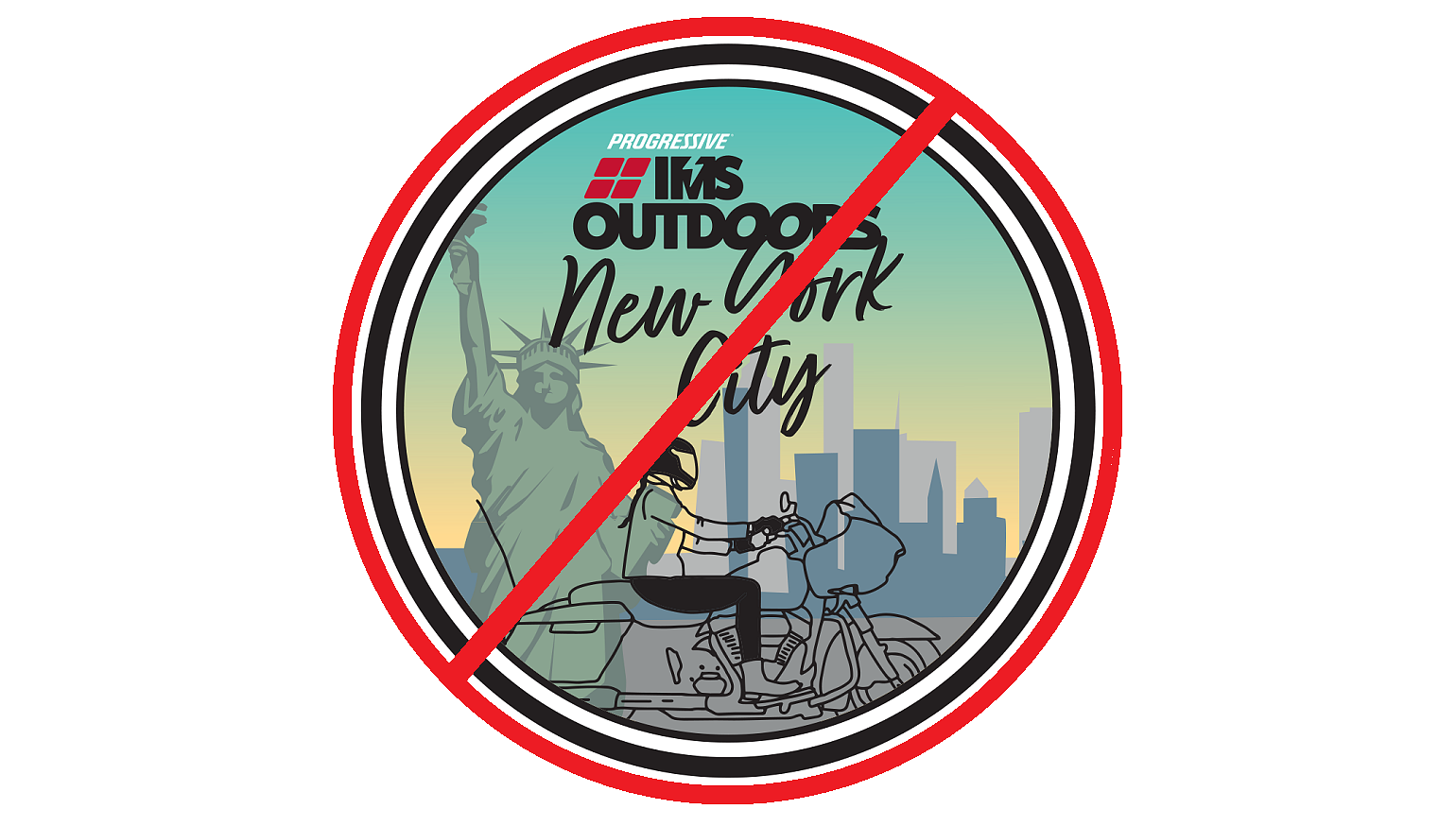 The pandemic is again disrupting motorcycle events, as two popular motorcycle shows have been canceled, for two very different reasons.

Both the Progressive IMS Outdoors show scheduled for September 3 through 5 at the Brooklyn Army Terminal in New York City and the 2021 Handbuilt Show in Austin, Texas, which was supposed to take place October 1 through 3 in conjunction with the MotoGP series coming to the Circuit of Americas, have been canceled.

"These new mandates may potentially require all exhibitors, suppliers, press, and attendees at the IMS Outdoors New York event to either show their vaccination card or be rapid tested on-site prior to entry," the IMS said in a statement. "Based on a recent survey of our long-time New York IMS audience, we strongly believe these restrictions will have a negative impact on the overall attendance, and we will not deliver the quantity and quality attendance our customers, both exhibitor and attendee, are expecting. As such, we will not be moving forward with our planned event ... at the Brooklyn Army Terminal."

IMS said customers who have already bought tickets to the New York event will get a refund and they urged people to consider going to the IMS Outdoors event the following weekend in Carlisle, Pennsylvania.

Meanwhile, in Texas, the Handbuilt Show was canceled for the second straight year due to the pandemic. Revival issued a one-sentence explanation: "Due to rising COVID rates in Austin, we've made the difficult decision to cancel the 2021 Show in October for everyone's safety and reschedule for MotoGP Weekend in April 2022."

MotoGP schedule scrambled, but most racing still goes on

While the Red Bull Grand Prix of the Americas is still on for the first weekend in October in Austin (rescheduled from its usual spring date), the MotoGP calendar has been scrambled more than once this year by the resurgence of the pandemic in some of the countries the series visits. The rounds in Thailand and Australia have been canceled and although the Argentina round is listed as postponed, a visit to the southern hemisphere by the series this year seems highly unlikely.

To date, the only change to the U.S. weekend, other than the cancelation of the Handbuilt Show, is that COTA is not selling general admission tickets to the race.

While the domestic MotoAmerica series has not been disrupted, COVID-19 has had an impact on an individual level. Josh Herrin, the popular Fresh N' Lean Attack Performance Yamaha rider, missed the MotoAmerica Superbikes at Minnesota round at Brainerd International Raceway after getting sick from the virus. Missing the two races caused Herrin to drop from third to fourth in the Superbike standings.

Given the amount of travel involved, increased exposure to fans at events and the greater transmissibility of the Delta variant, I'm honestly surprised we haven't seen more racers' seasons disrupted by a positive COVID-19 test this year, but so far almost everyone has skated through unscathed. 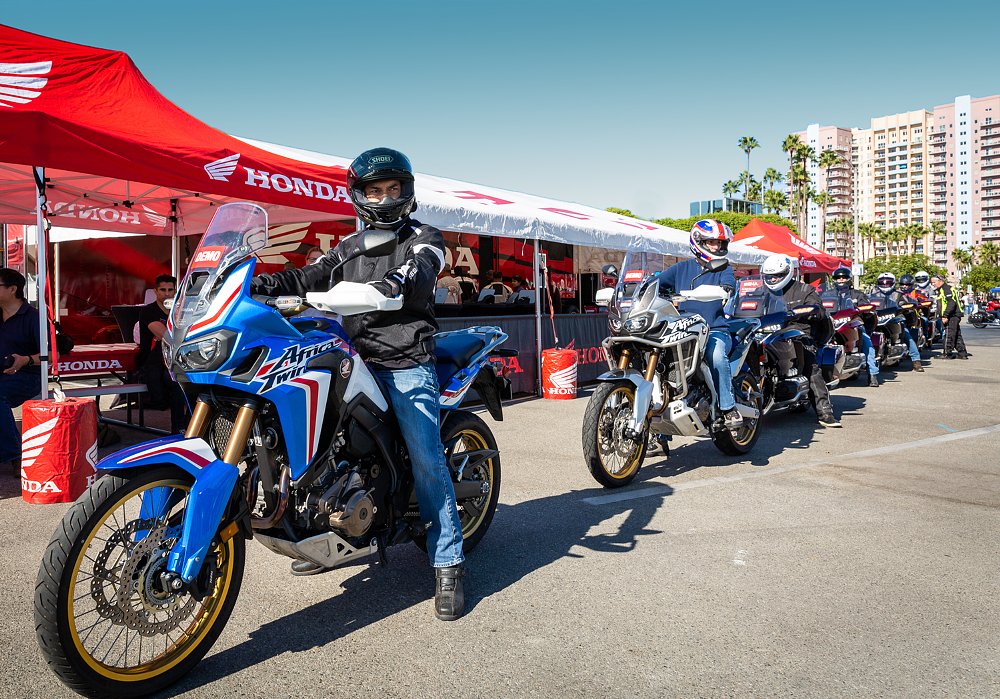 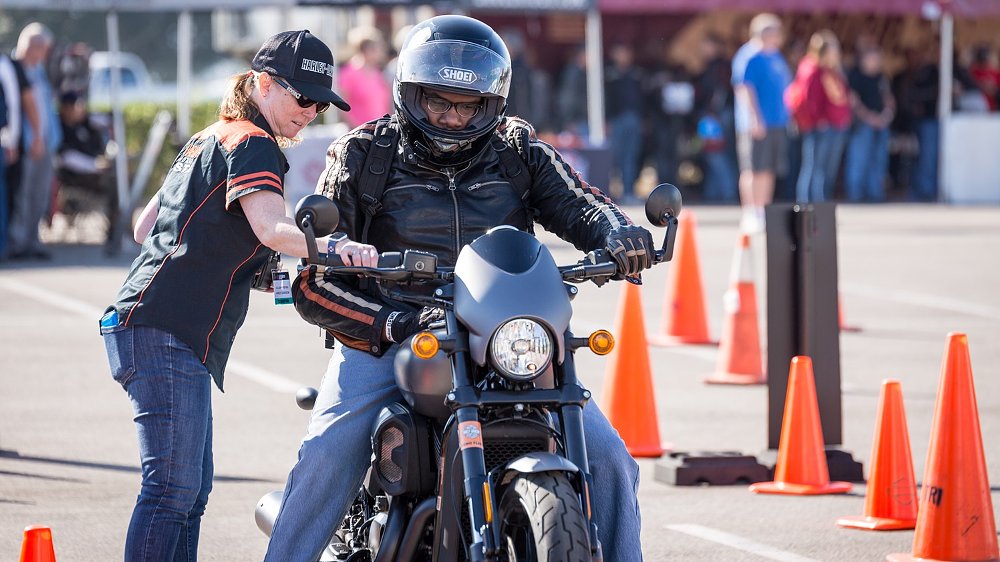