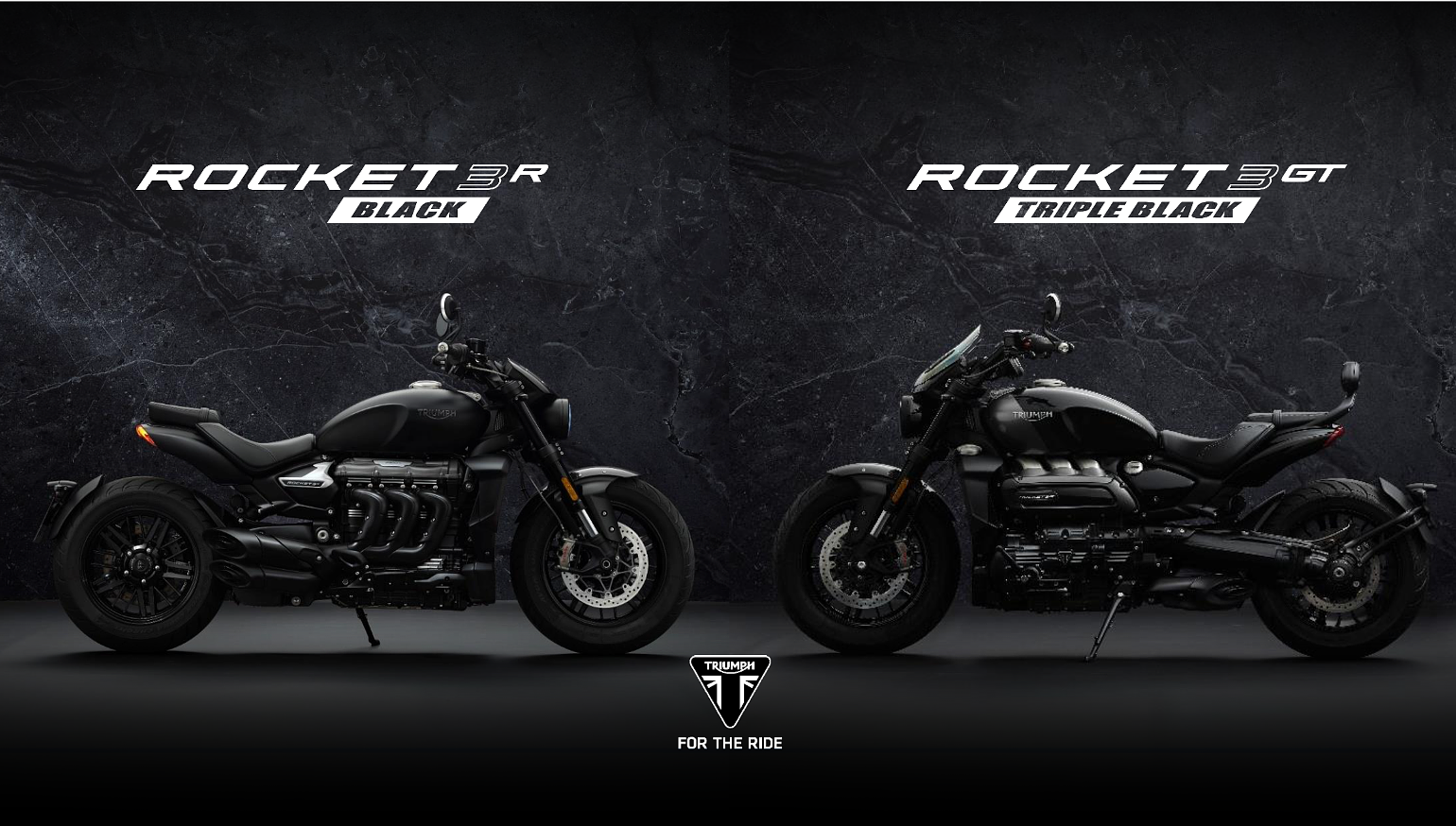 It seems Triumph’s customers can’t get enough of their limited editions. I suppose that’s the whole point of a limited edition, isn’t it? Say hello to the 2021 Triumph Rocket 3 R Black and Rocket 3 GT Triple Black. Only 1,000 examples of each will be available worldwide, which will include VIN-specific certificates of authenticity.

The base Rocket 3 models (read Mark Gardiner's review here) already feature the world’s largest production motorcycle engine, good for 165 horsepower at 6,000 rpm and 163 foot-pounds of torque at 4,000 rpm. That’s unchanged for the Rocket 3 R Black and Rocket 3 R Triple Black, along with most of the other technical specifications. What separates these two models is purely appearance.

Basically, these are base Rocket 3s with all-black everything, as opposed to the ultra-premium Triumph Factory Custom (TFC) Rockets that launched the newest generation. The Black and Triple Black bikes slot between the base bikes and the sold-out TFCs as a more attainable option for Triumph customers who want something unique. Speaking of those base Rocket 3s, Triumph says the new models are selling twice as well as the 2004-on generation. Unsurprisingly, the United States is the lead market for Rockets, although sales have been growing among European riders who crave big triple power.

Triumph hinted at more TFCs to come at the end of the press briefing for the Black and Triple Black bikes, but the next TFCs won’t be Rocket 3s, so if you’re looking to ride a Rocket that nobody else has, these two models will be at the top of your list.

The Rocket 3 R Black wears an  all-black matte and gloss paint scheme, which even includes the Triumph badge. They’ve murdered out just about every part, too, including the headers, heat shields, end caps, and valve cover. Crinkle paint is always a nice touch; it’s too bad we don’t see more of it on musclebound bikes like these.

You get black anodizing on the levers, fork lowers, risers, bar clamps, and just about anything else made of aluminum. Sorry, aluminium. The overall effect, according to Triumph, is a “meaner, moodier Rocket 3 R.”

Why Triple Black for the GT? Triumph explained that the paintwork on this variant is actually three different shades of grey/black. Hinckley claims Rocket 3 sales are pretty well split between the R and the GT, so the differentiated paintwork is intended to further help customers decide between the two bikes.

The Triple Black design looks more mature and refined to my eyes, and that’s in line with Triumph’s positioning of the GT with its bias towards touring and two-up riding.

Triumph sees the Ducati Diavel/XDiavel and larger Harley-Davidsons as their main competitors for this bike. (When asked about the BMW R18, they felt the Beemer was more of a heritage option, and that its handling was not to be compared to the Rocket’s.) The Rocket 3 is literally Triumph’s biggest flex in because-we-can engineering, and these limited editions are expected to sell out in no time. Remember the Street Twin Gold Line Limited Edition from a few weeks back? I have a feeling Triumph will continue to explore limited editions below the TFC level for more of its lineup in the coming years. Stay tuned.

The Rocket 3 R Black and Rocket 3 GT Triple Black will arrive in dealers starting in late April. Triumph says dealers are able to accept deposits on these bikes starting now, however, so if you’re interested, you’d better move quickly. 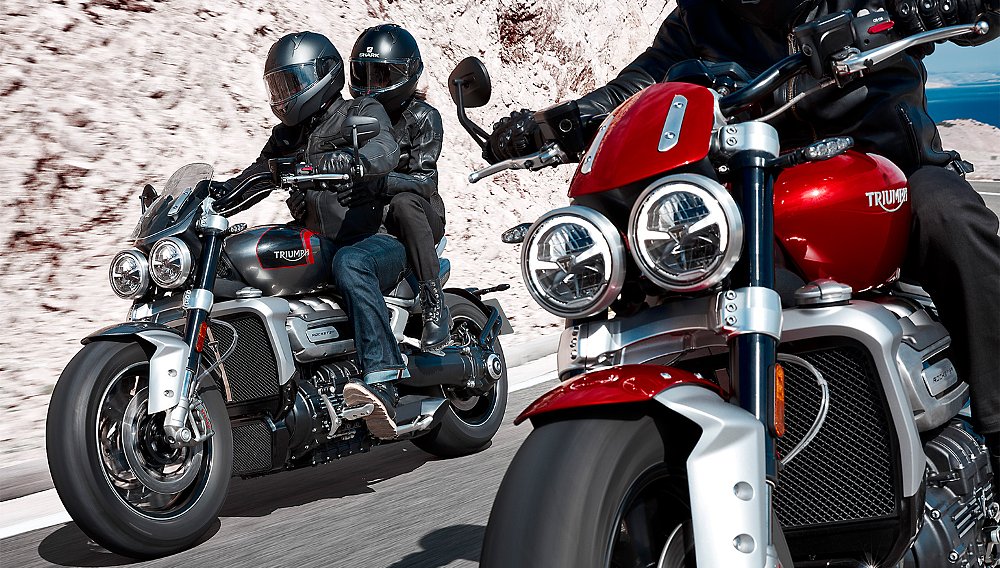 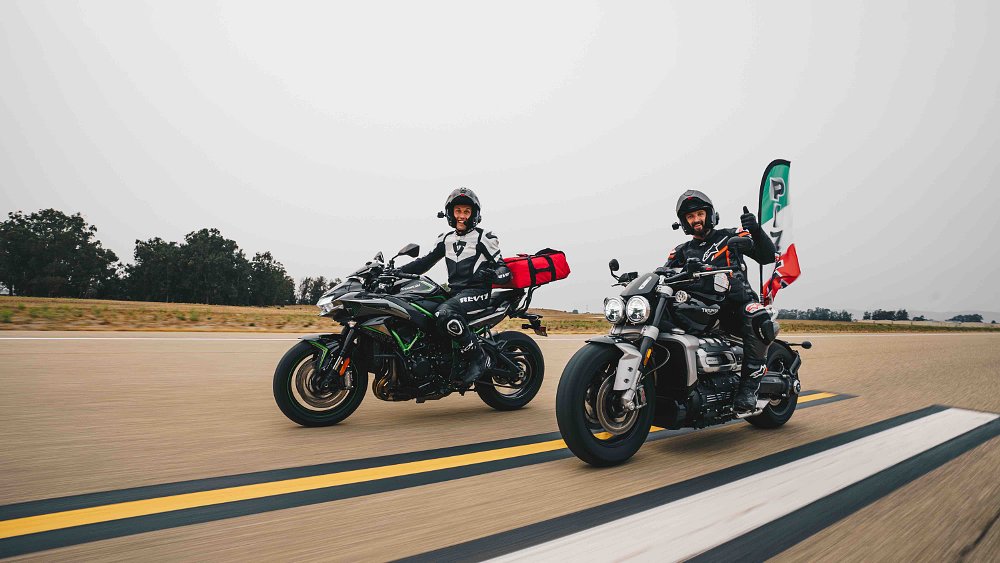 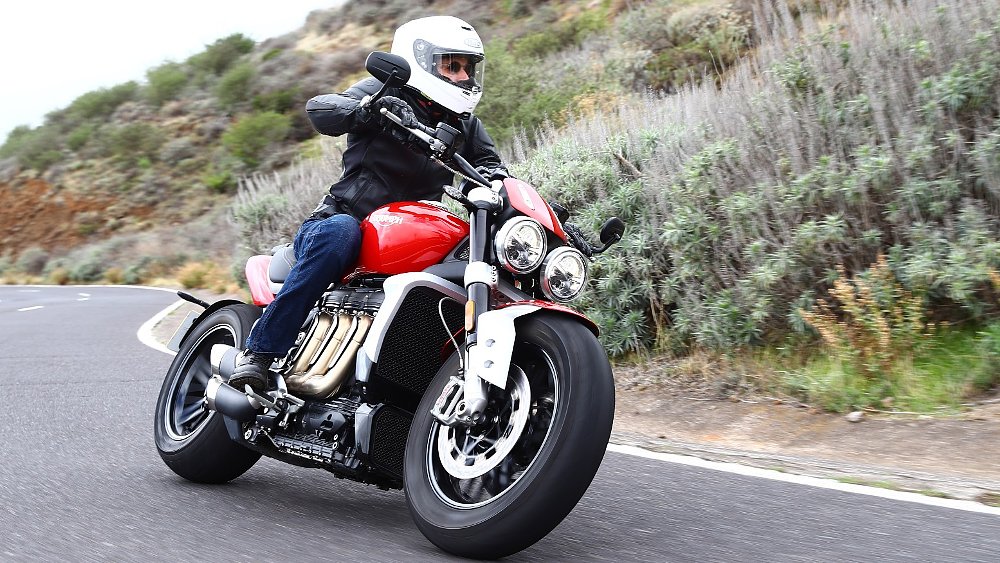 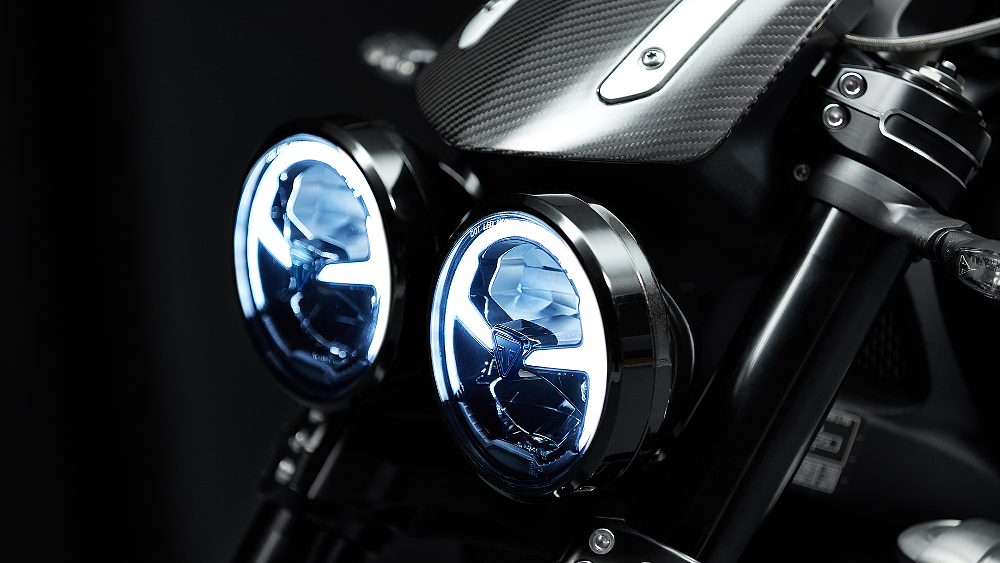