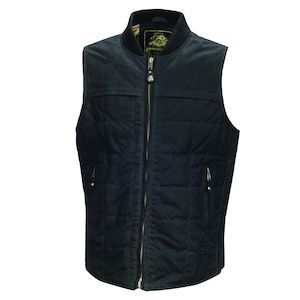 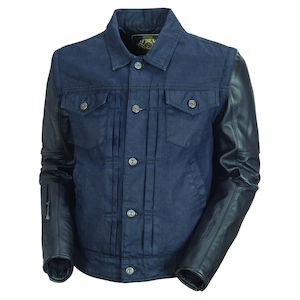 1 of 1
In an industry bathed in swagger and style, nobody does it quite like Roland Sands. As one of the preeminent names in the game, Roland Sands Designs does it all, and does it well. For 2015, the RSD has continued its dominance of the classic / vintage motorcycle gear market with a wide-ranging list of new options. The Roland Sands 2015 collection has it all. From updates to its most noteworthy jackets of all-time, to totally new concepts in their textile jacket lineup, as well as in their casual offerings.