We have updated our Privacy Policy. Please click here to review the updates. Accept
Free Shipping Over $39.99No Restock FeesPrice Match GuaranteeElite Customer Service
Results for in 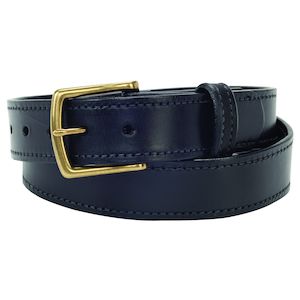 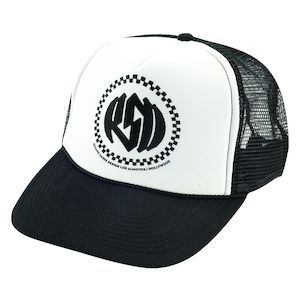 Roland Sands Winners Circle Trucker Hat
$22.00
1 of 1
As one of the most instantly recognizable aesthetics in the business, any new release of Roland Sands Design motorcycle gear is cause to perk up the ears and take notice. When it comes to classic style motorcycle gear bathed in a rebellious ethos for the wild-at-heart motorcyclist, Roland Sands pretty much wrote the book (or the design blueprints to be more precise). For the Fall of 2015, that remains the case. At the same time, however, a new twist to some of the premium RSD motorcycle apparel has made for a very interesting set of offerings.

While the quintessential Roland Sands jacket is envisioned as an old-school leather throwback, the Fall 2015 launch of new motorcycle gear has offered a new-look and turned the attention towards the British Millerian offerings of Waxed Cotton. With three new Men’s jackets in the Kent, Edwards, and Houston, all of which are constructed with an outer shell of Waxed Cotton, Roland Sands has tried his hand at an ever-increasing level of technical specificity within his signature design. In addition to the wide offering of casual motorcycle gear and accessories that are standard in the RSD lineup, the introduction of waterproof, touring-inspired jackets that somewhat deviate from the traditional Roland Sands trajectory definitely adds a new level of interest into the new products for the Fall of 2015.